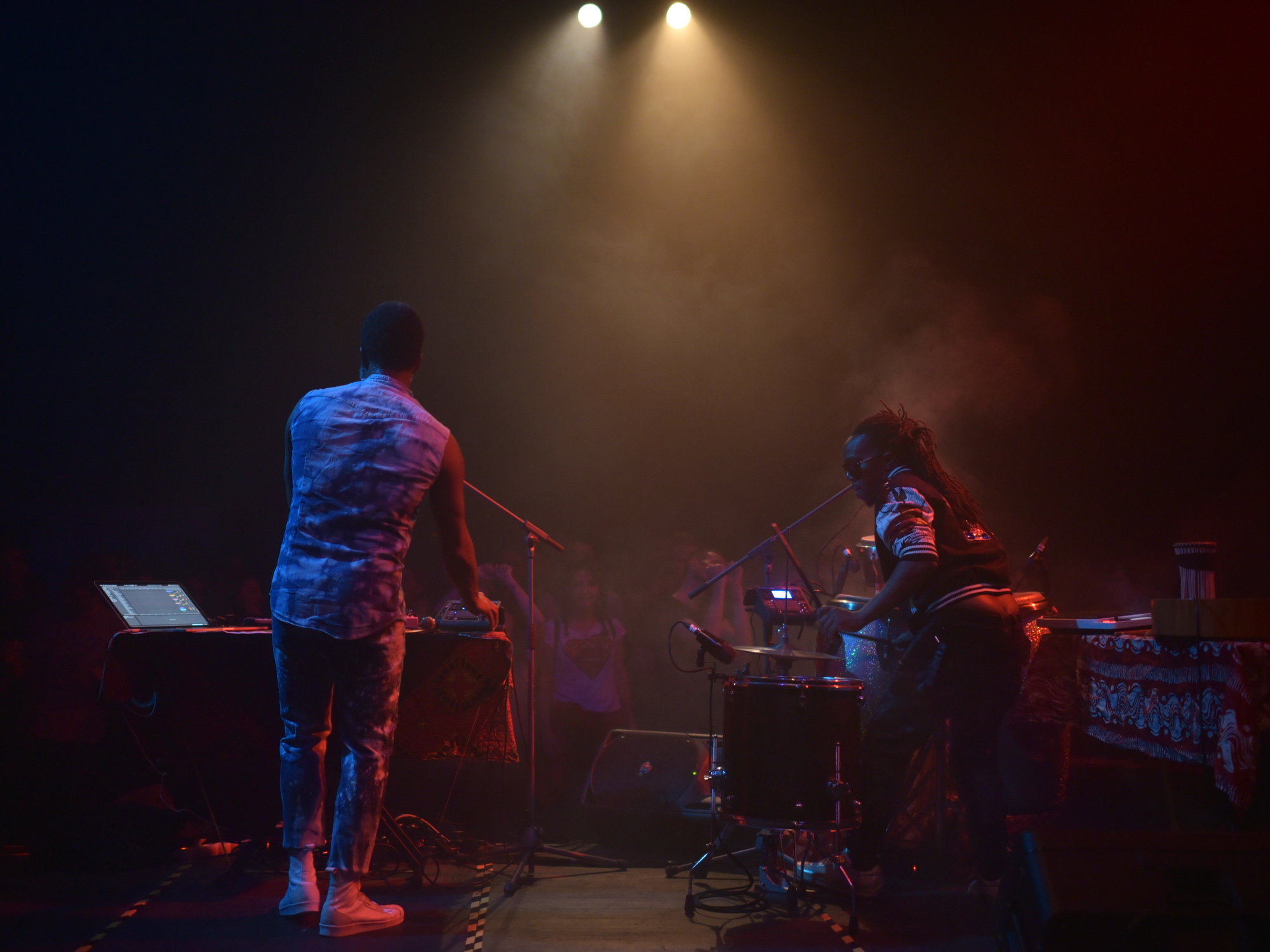 A4 – Space for Contemporary Culture

A4 – Space for Contemporary Culture brings together high-quality independent theatre, dance, music, film, visual culture and new media art productions in Bratislava, Slovakia. It is located in a former YMCA building built in 1921, which is a Slovak National Cultural Monument.

Domiciliary theatre SkRAT is by its very nature authorial and deals mainly with its own themes and texts, which originate directly from rehearsals. The theatre does not only regularly perform at A4, but has also successfully participated in several festivals in Slovakia and abroad.

A4 also regularly hosts dance performances by Debris Company and Association of Contemporary Dance. In addition, various Slovak and foreign ensembles are invited to play their theatre and dance productions here.

Music dramaturgy is focused on independent and experimental expressions of contemporary music. Many musicians renowned internationally have performed here. A4 cine-club KINO INAK offers screenings of independent films that are not distributed in Slovakia.

A4 strongly supports multimedia performances focusing on experimental and cross-genre forms, including a series of seminars, presentations and workshops. A couple of festivals also take part here: NEXT music festival, Next LifeVisual, Nu dance fest and many more.

A4 is unique mainly for its activities and programme. It is a creative space focused on independent contemporary culture. It is also unique for its space.