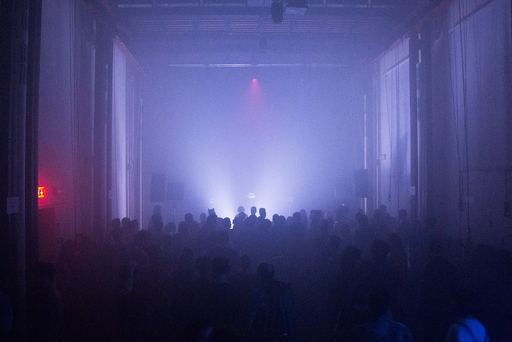 Atelier Sì is an independent cultural centre curated by Ateliersi – an artistic production collective that operates in the field of theatre and performing arts in Bologna, Italy. Atelier Sì is the group’s headquarters, an atelier for experimentation and production, a public space that hosts artists and features works offering a comparison of thoughts and aesthetic experiences.

Atelier Sì’s multidisciplinary  programme consists of: theatrical and performative arts (performances, residences), visual arts (installations, performances, residences), sound arts (concerts, DJ sets), self-oriented arts (when the spectator becomes a participant), discourse and writing arts (talks, encounters, lectures, readings). It is characterised by a focus on artistic residences; a strong relationship between production and programming; an attention to the most different forms of training and education; a connection with emerging fields such as social innovation, crowdsourcing, audience and community building and the new civic hackers models of citizenship; a programming that is voluntarily mobile and operates changes and variations in progress while listening to the fervour of the present time; an international vocation.

Ateliersi deals with its own artistic production and at the same time curates the cultural programme of Atelier Sì. The two main activities of the collective are inherently related and this inter-relationship between the production and programming is the first sign of identity of the artistic direction of Sì. The main aspect of the Atelier Sì programming is the artistic plurality. Ateliersi doesn’t remain focused just on its own art (theatrical and performing arts) but, in line with the artistic multidisciplinary approach typical for its artistic creation, opens its horizon to other live arts. 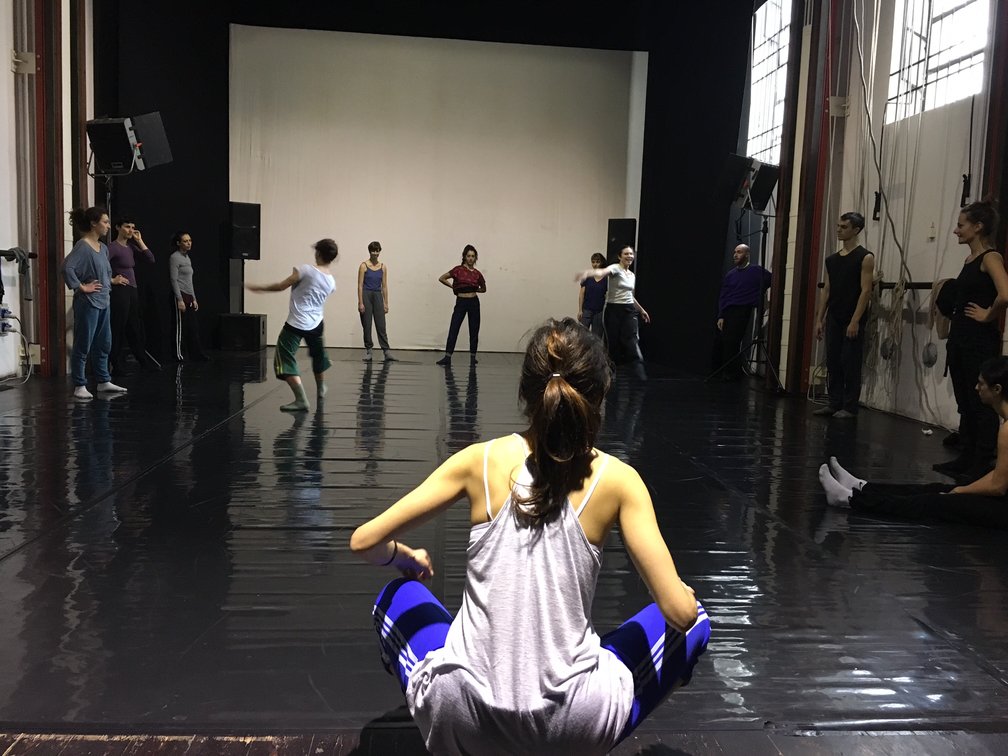 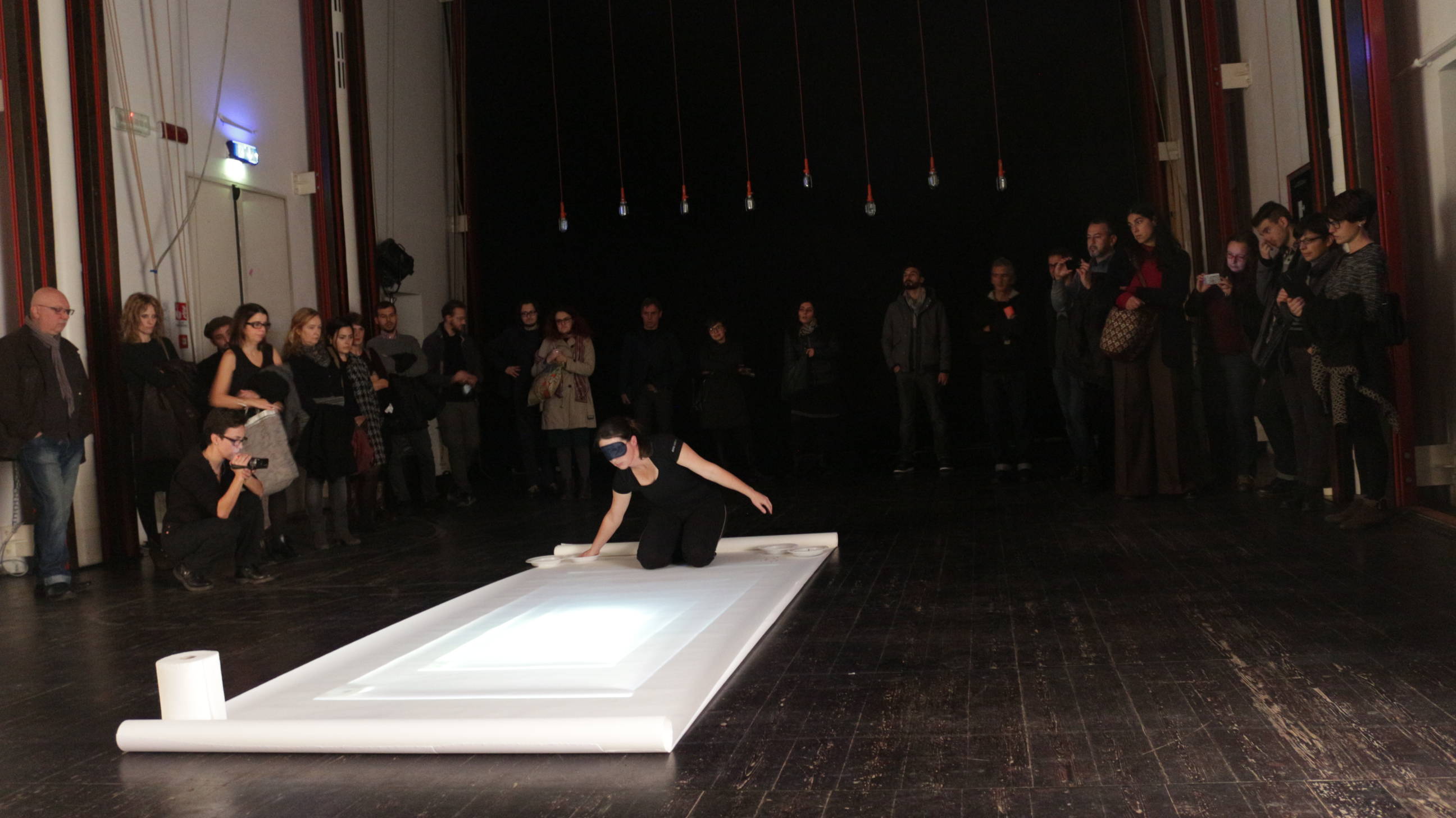