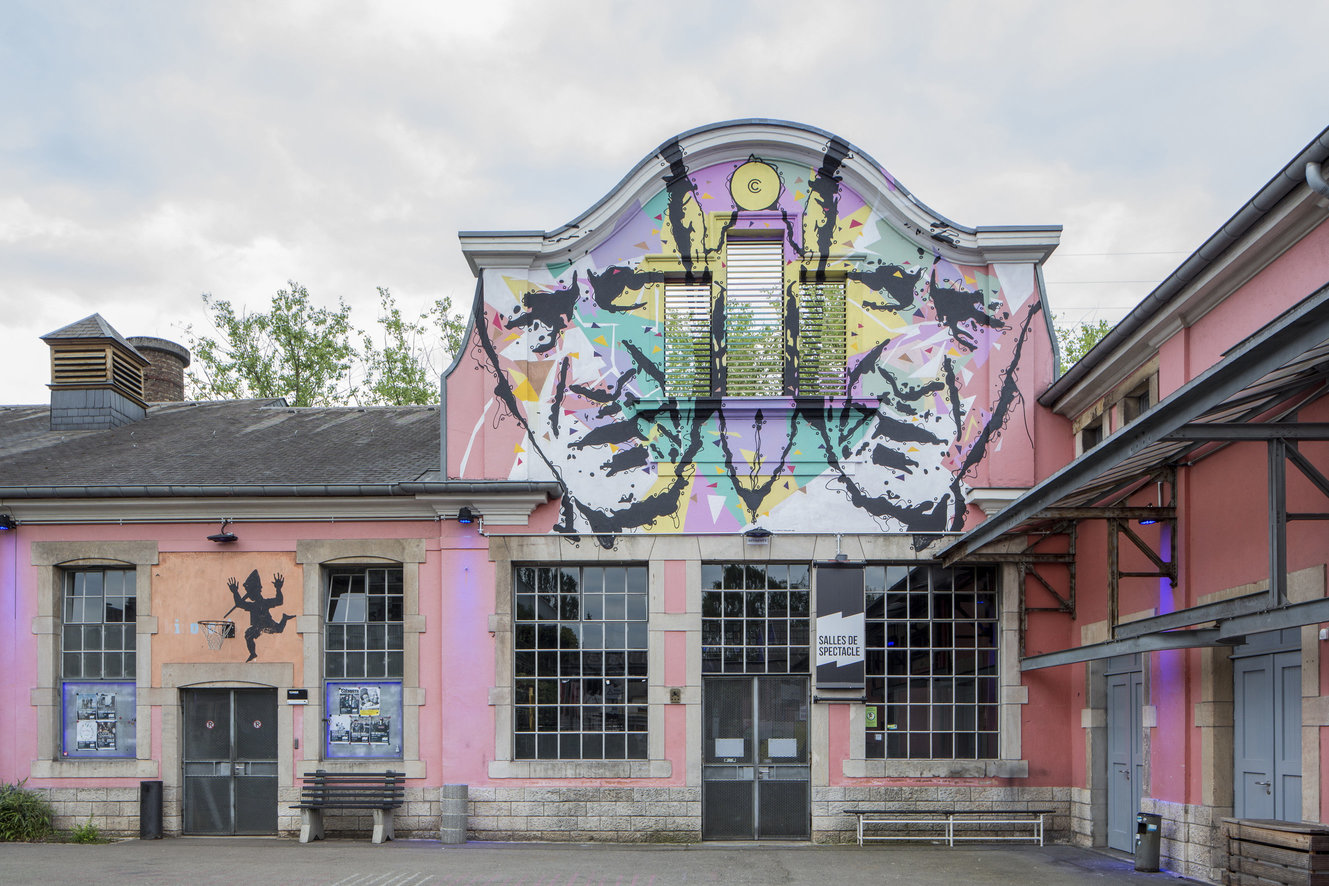 Based in an abandoned public abattoir in Luxembourg that was then occupied by squatters, the Kulturfabrik opened its doors to the public in 1998 and has become a regional and border crossing cultural centre to all art forms. It’s a place to meet, welcome, reintegrate, stay, create, train… It supports projects in various forms and has become a home for artists.

Kulturfabrik runs about 200 different projects per year, some of which take place in Luxembourg and the Great Region. It’s an environment of stone and metal, the architecture a mirror of its past rooted in the end of the 19th century and the interwar period.

The events in the Kulturfabrik are held across 4,500m2, which consist of a big concert and theatre hall (850 standing capacity), a small hall, a gallery for exhibits, rehearsal rooms, a cinema (Kinosch), a bar ‘Le Ratelach’ and a restaurant (K116).

Situated in a border region in the Grand Duchy of Luxembourg, it is the centre’s challenge and privilege to be able to combine projects across the borders.