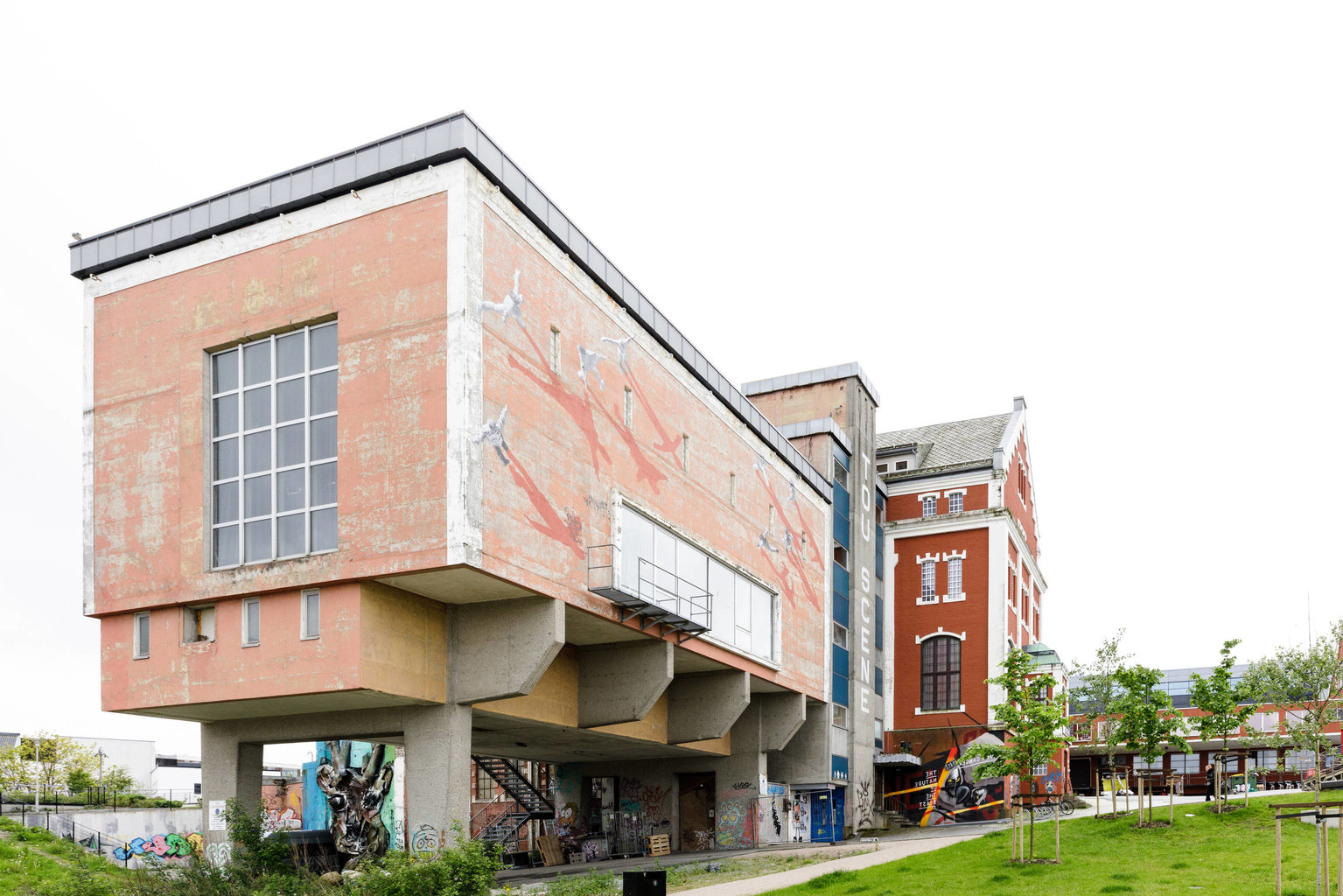 TOU is a prominent art and resource centre and one Norway’s biggest independent cultural institutions. TOU was established in 2001 in old brewery facilities that had been left abandoned for nearly two decades. Since opening the doors for the public in 2001, TOU has seen a remarkable growth in cultural and artistic production. With nearly 450 different annual events, they are a dynamic cultural arena in constant development.

TOU is first and foremost a house of cultural in-house production with over 200 tenants working in a range of different artistic disciplines, such as visual arts, performing arts, music and film. Their facilities are under massive redevelopment and there are more to come in the years ahead. New production facilities are under construction, while the already existing space will be restored.

TOU Atelierhus was opened in 2017 along with a remarkable new hall for performing arts and a world-class graphic workshop. In the next phase of the development, they are building 18 new rehearsal studios and four professional live recording studios. 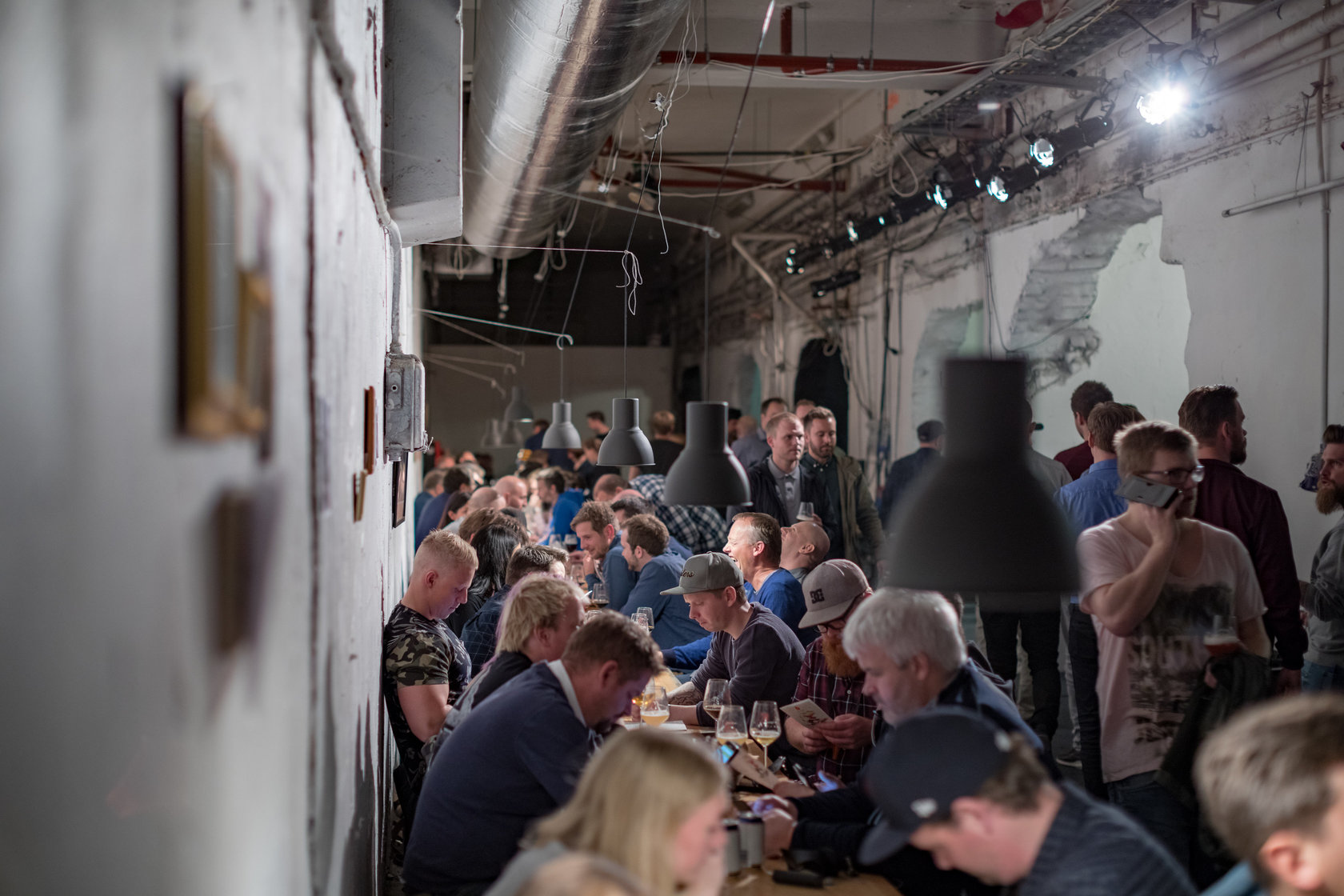 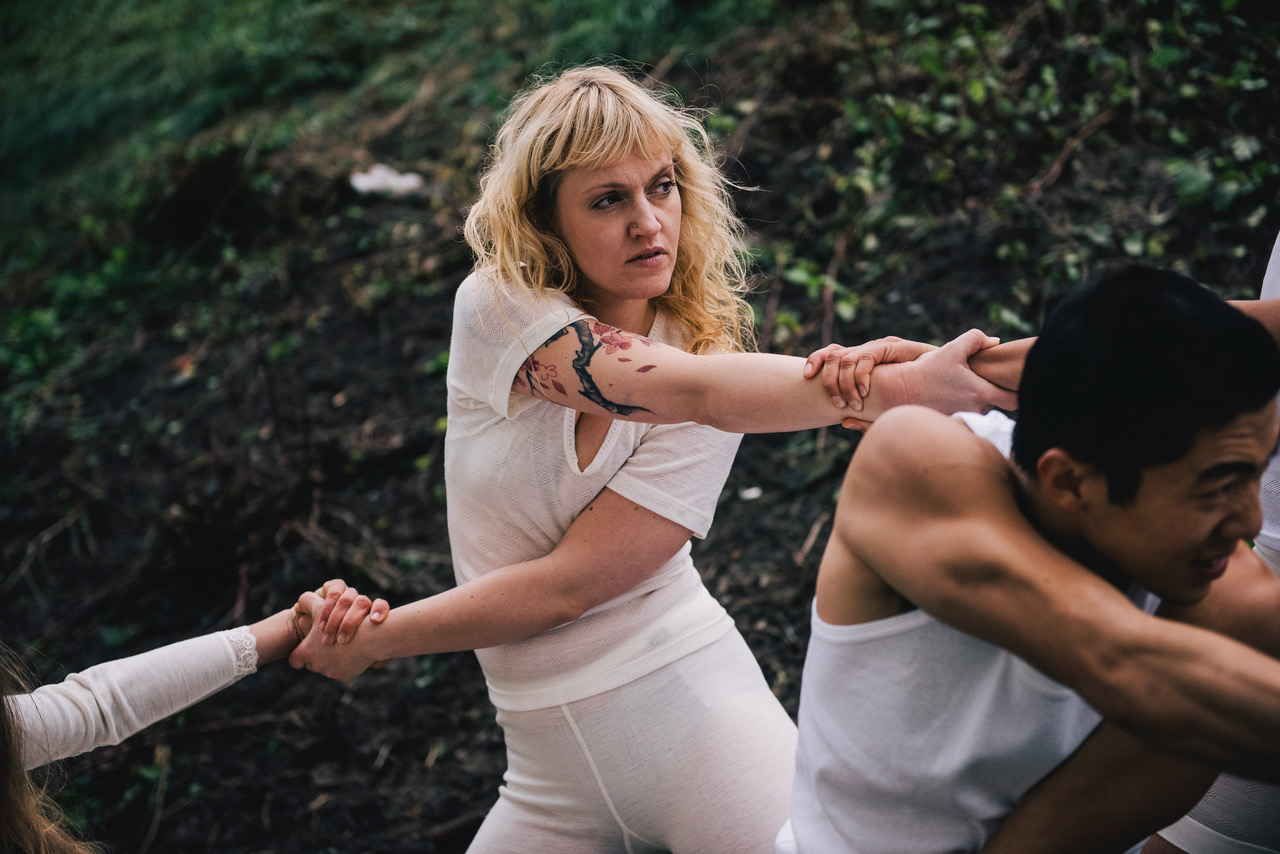 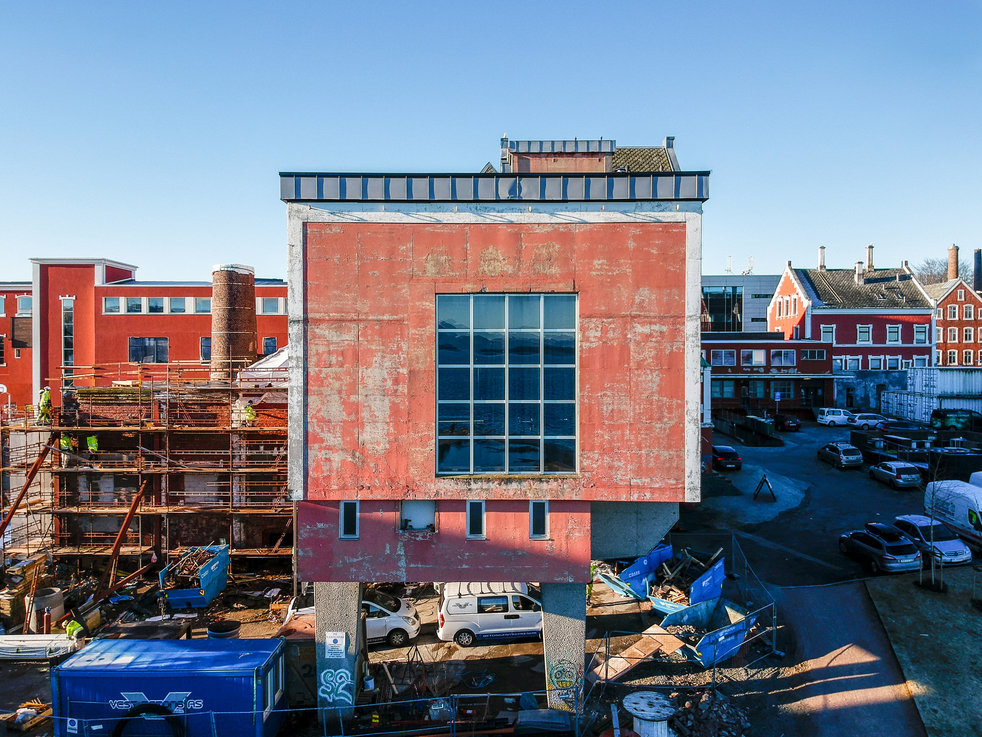 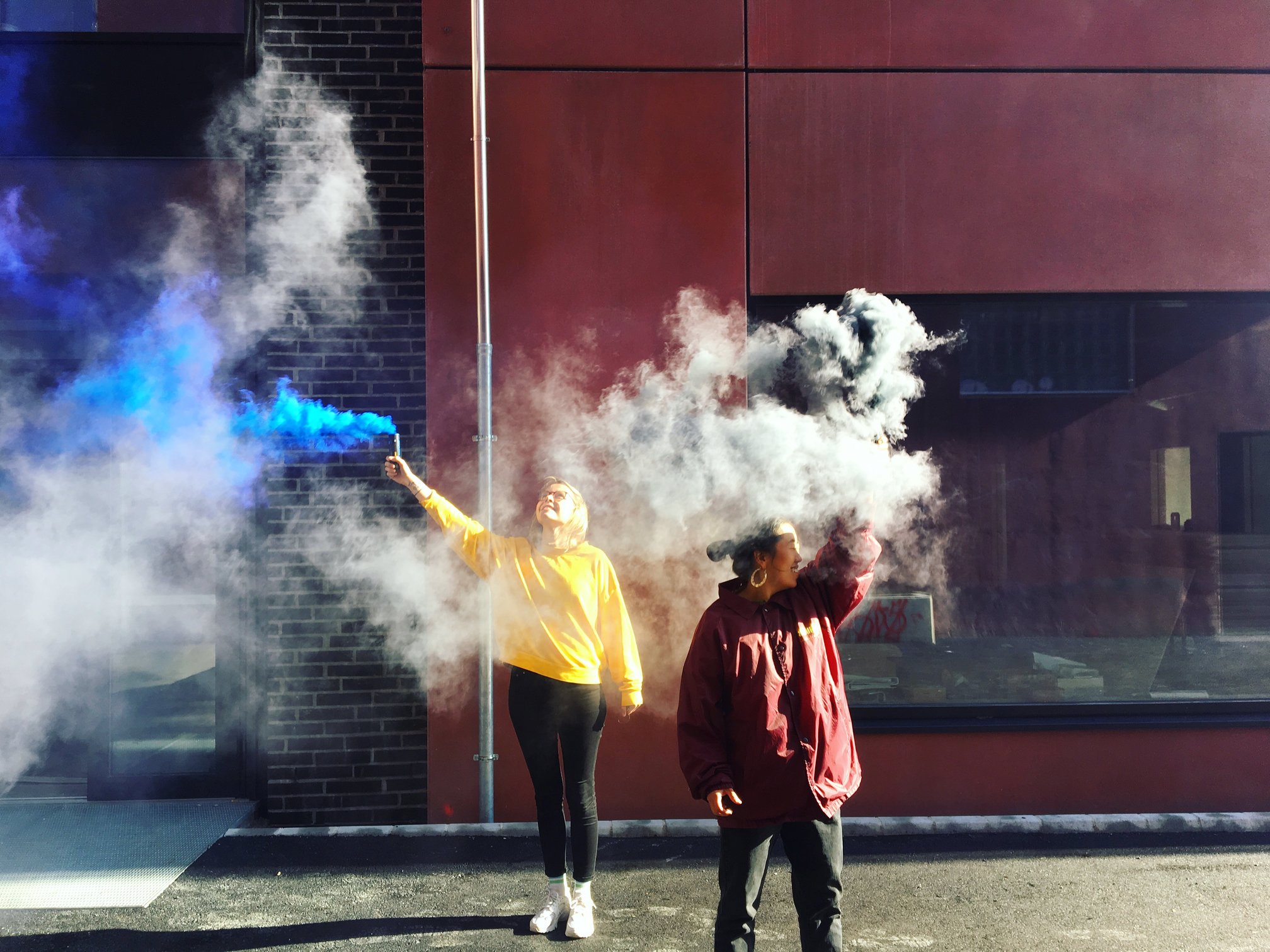