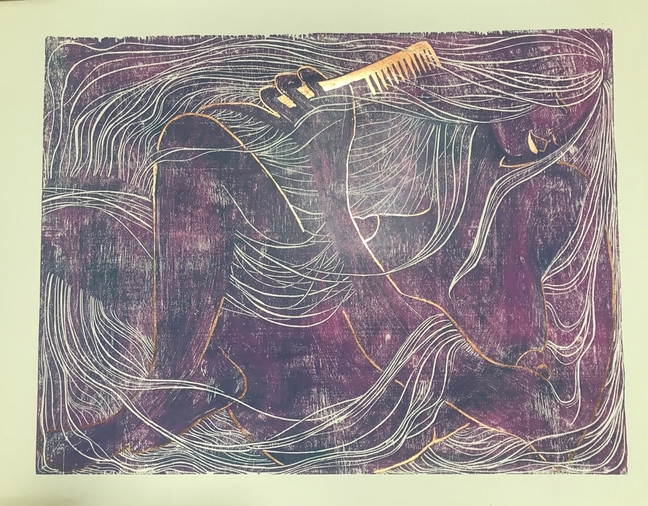 Emerging Voices: Stories from Isolation (28 June – 28 September, 2020) is an all-female group show of artists from Azerbaijan, Georgia and Kazakhstan, curated by Salima Sarsenova and Zhanna Guzhavina of the Sapar Contemporary Central Asia Incubator. The project was organised in collaboration with Ta(r)dino 6 Art Platform and Project ArtBeat.

In addition to the shared experience of the current global pandemic, these three countries also share centuries of interconnected trade-routes, similarities in folklore and cultural traditions, as well as a Soviet past. All of the work in the show was created in 2020 while much of the world has been in quarantine or some form of lockdown. The works reflect on this bewildering and surreal experience of collective isolation and how this extended period at home has forced artists to look within and around themselves in search of inspiration and motivation. 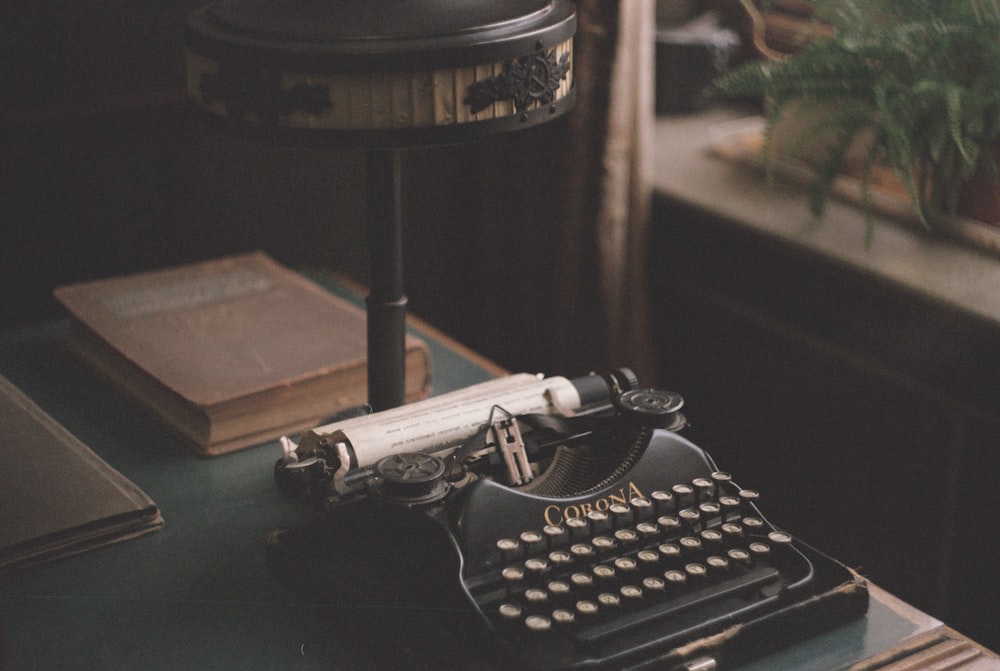 CulturePolis has deployed particular efforts to participate in selected consortia during the pandemic with emphasis to EU funding programmes and thematic areas related to cultural heritage. ERASMUS+ related results are being gradually published by National Authorities and we have the pleasure to announce the selection of two major projects by the Greek National Agency: TOGETHER – Towards a Cultural Understanding of the Other and ACCESS4ALL – Awareness and Capacity Building for Changes in Policy Schemes for Disability Towards Inclusive Societies.

Additionally, a third project is underway. Originally delayed due to the pandemic, Centre of Greek and Arabic Literature and Culture – K. EL. A. L. P. will officially begin planned events in Autumn 2020.

The purpose of the initiative is to understand the ‘other’ through its culture and literature. It is an open attempt to analyze and study the relations and interactions between Greek and Arabic cultures through scientifically translated Arabic literature without the influence of political or religious bias/aspirations. The project will contribute to the strengthening of links and highlight the cultural elements between Arabic and Greek culture.

The ballet Two Suns, by Roudolf Kharatian, is the first-ever performing arts work to present Armenian art and cultural heritage to international audiences. The premiere was broadcast on 23 August, 2020. Following the premiere, additional broadcasts were quickly scheduled for the 9th and 15th of September.

Fusing past and present, Two Suns presents Armenia’s impressive creative legacy through the prism of the 21st century, becoming an innovative, timeless and universal work of art that affirms Armenia’s relevance as an ongoing contributor to humankind.

Based on Grigor Narekatsi’s Book of Lamentations, the Two Suns international ballet project was realized in 2015 by Ballet 2021 with funding from the State Commission on the Commemoration of the 100th Anniversary of the Armenian Genocide and the Hirair and Anna Hovnanian Foundation. The ballet premiered on 27 May, 2015, at the National Opera and Ballet Theatre of Armenia.

Our new member – STRAZE – opens their gates. STRAZE is an old ballhouse at the edge of Greifswald, a small university and hanseatic town in northeastern Germany. After years of fighting for the house, restoring and renovating it, countless hours of labour of love, the centre is ready to party – except they can’t, really, obviously. Still they want to make the most of it and now their first two opening weeks are chock-full of exciting smaller events: concerts, talks, plays, performances, workshops and what have you.

If you want to witness a new project hatching, you are most welcome to join them. The full program and the possibility to book tickets will become available over the next couple of weeks at www.STRAZE.de – Showtime on 15 October!