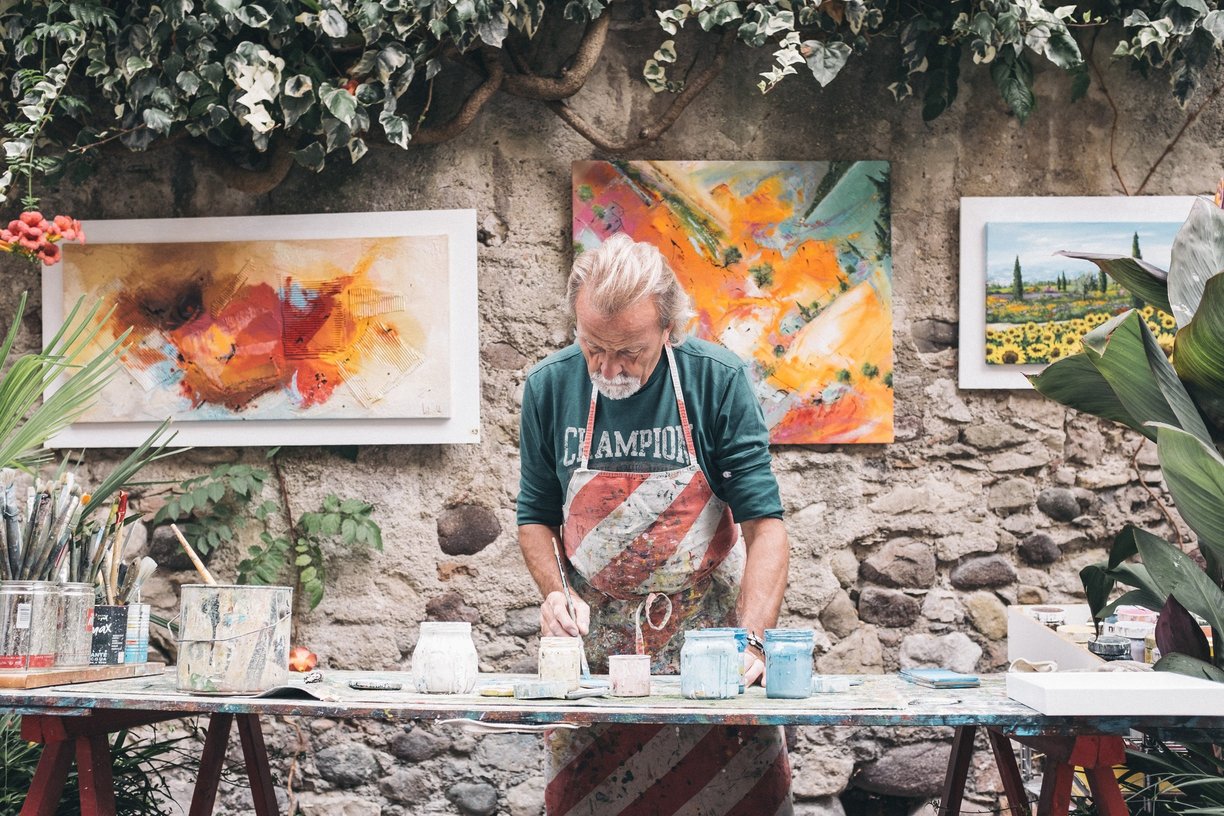 Our Members would love to share with you some news…

Air CCI Fabrika world like to invite professional artists working with various art forms to participate in their contest – “Fabrika Workshops”. This contest is designed for artists between the age of 35-50 to support them in their work. Winners would be able to use two studios at the centre for a year, put up a show at their exhibition space with financial support from Air CCI Fabrika or print out their graphic works using professional equipment of the centre.
Please, note that this contest is only applicable to those who can understand and speak Russian.
Deadline: 10 January. Winners will be announced on 31 January.
Want to take part? Then, please, write to art@fabrikacci.com.

Antic Teatre and Manifatture Knos, both members of the TEH network, come together to bring the show “Anarchy” by Sociedad Doctor Alonso to Italy. The show is a co-production of Antic Teatre and will be shown at Manufacture Knos on 15 December. The idea behind the collaboration is to promote performance practices from Catalonia and to learn about new practices in the host country. This project aims to increase cultural perspectives and spread new forms of creative expression.
For more information about the project read here.

The presentation of the findings of the nationwide research survey “Citizens for Culture_CitizenTalks” conducted by CulturePolis took place on 21 November at the Michalis Cacoyannis Institute.

The CulturePolis research team presented the objectives and key research findings of the survey. All the findings are based on the 1219 valid responses from the citizens from all over Greece. The presentation concluded with a number of proposals and issues raised by citizens regarding culture. Citizens asked for more cultural activities, more inclusiveness, more educational programmes and initiatives for youth. Over 90% of the participants declared that culture must be a priority and that it improves the quality of life.

The team put forward specific proposals for the further implementation of the research findings. They presented the concept an “Observatory of Culture – Creativity and Digital Innovation” and the initiative “ForCulture: Culture – Creativity – Cities- Citizens” that would offer cultural training and education for citizens.
For more information, please, contact Konstantina Karameri, Project Manager CulturePolis