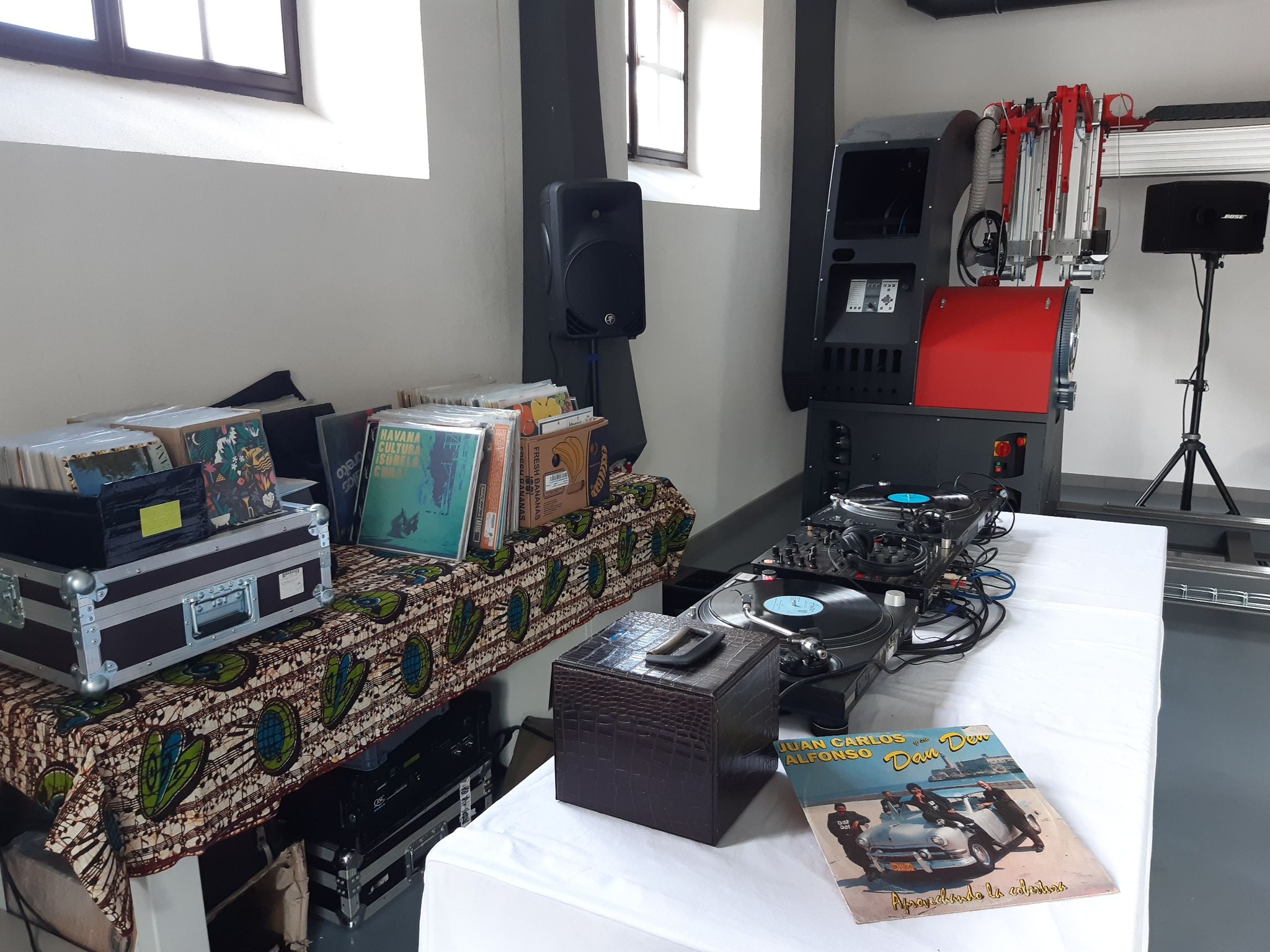 A DJ played records on the radio already in the first half of the 20th century. But a DJ playing recorded music in a club exists only since 1970. This culture was defined during the 1970s, when the first dance clubs opened, and the first mixer for DJs and also the first sound systems were made. The first turntable, Technics 1210, was produced, which is still today a standard for playing from vinyls. Music industry replaced records with CDs during the 1980s, but DJs received the first CD players and mixers only at the turn of the millennium. Today, they don’t need players or music collections. Streaming platforms can read our taste and play an infinite DJ sets. What is a DJ’s role today? And why is it becoming more and more common that digital DJs use physical media?