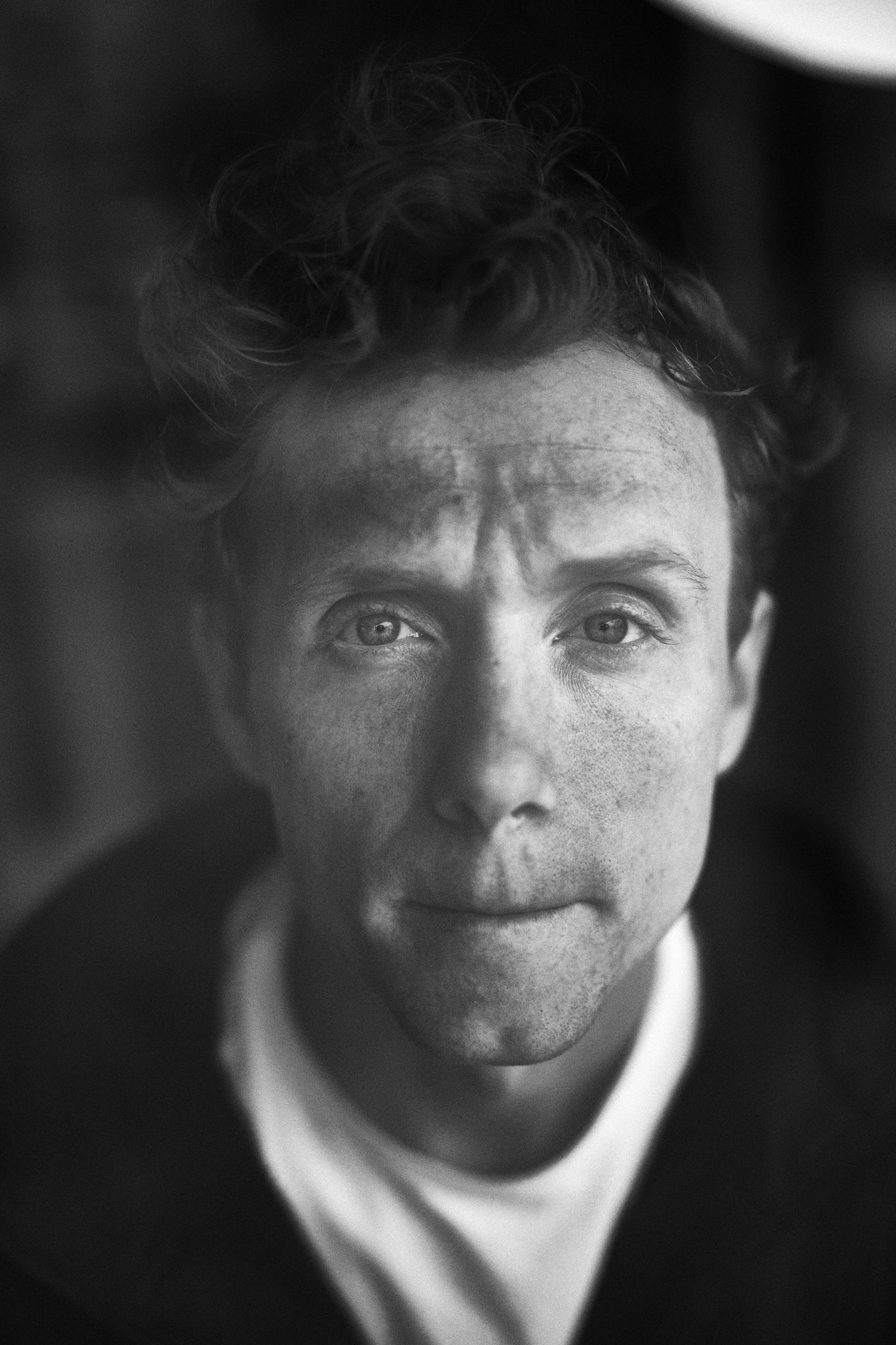 He is dedicated to authorial work and is a co-founder of the ensemble Ufftenživot. Graduate of the Department of Alternative and Puppet Theater in Petra Tejnorová’s acting studio at the Prague DAMU.

As an actor / performer, he is a guest in independent theater projects, especially in Prague. He performs in films and television – More at CSFD or in case of interest in cooperation – Reset Actors.

In his work, he deals with the harmony of physical theater, dance, improvisation of slampoetry and new media, which together bring together the theme of the project. His latest work is the solo production Words of Apology (2019).

Since 2020, he has also been the producer and moderator of the “Life on Air” podcast, which is the platform of the Ufftenživot ensemble for what did not fit into the theater.