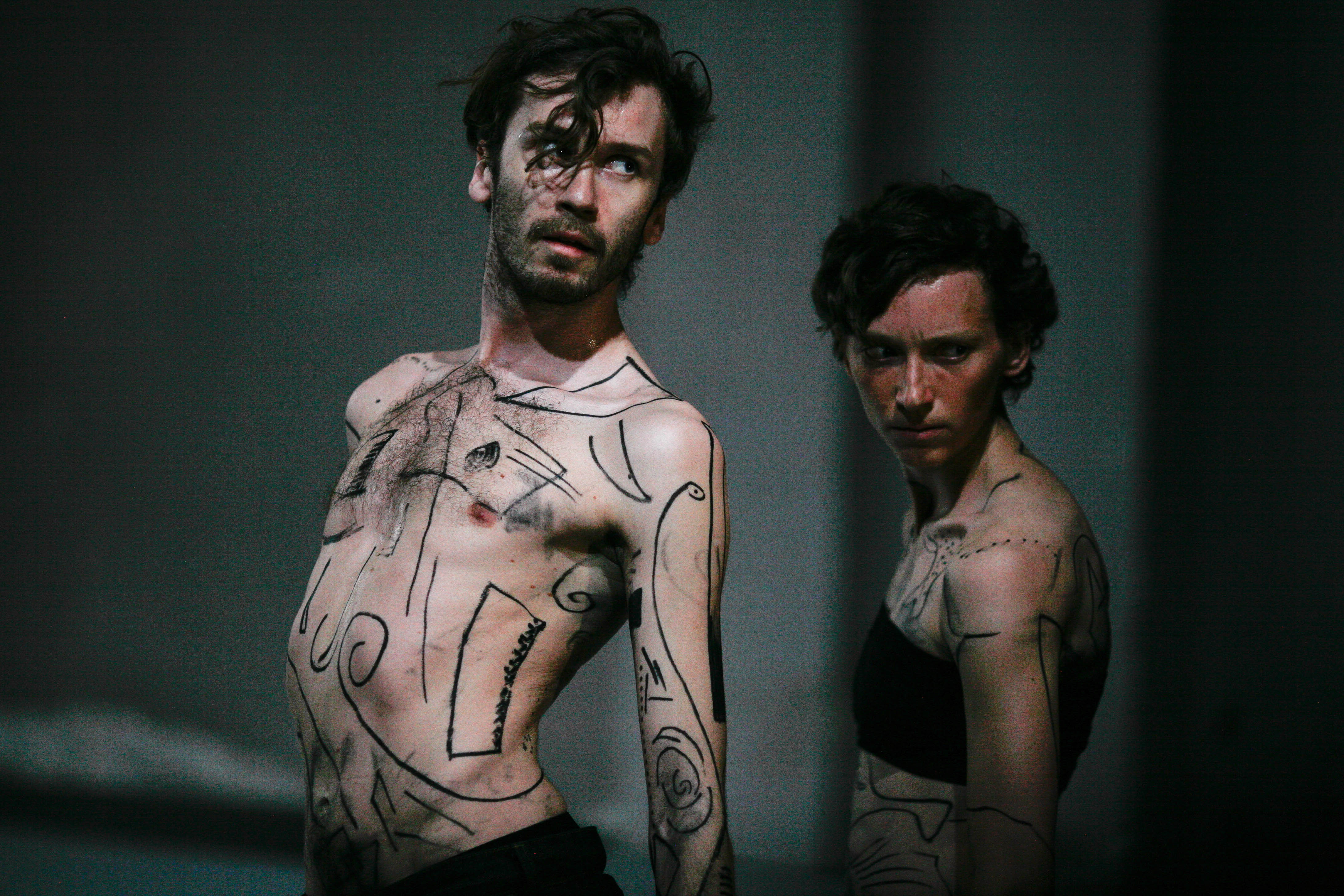 Peter Šavel obtained a bachelor degree at the Academy of Performing Arts in Bratislava (focus on pedagogy of modern dance) and then graduated from P.A.R.T.S. in Brussels in 2010.

He danced in a number of choreographies by renowned Slovak and international authors such as T. Hauert, S. Sanchis, D. Zambrano, W. Vandekeybus or A. T. de Keersmaeker. After being accepted to P.A.R.T.S., he began to work on his own choreographies. Boys Who Like To Play With Dolls are his third presence in the prestigious selection by Aerowaves network. He currently lives and works in Brussels where he cooperates with Pierre Droulers and develops his own projects.