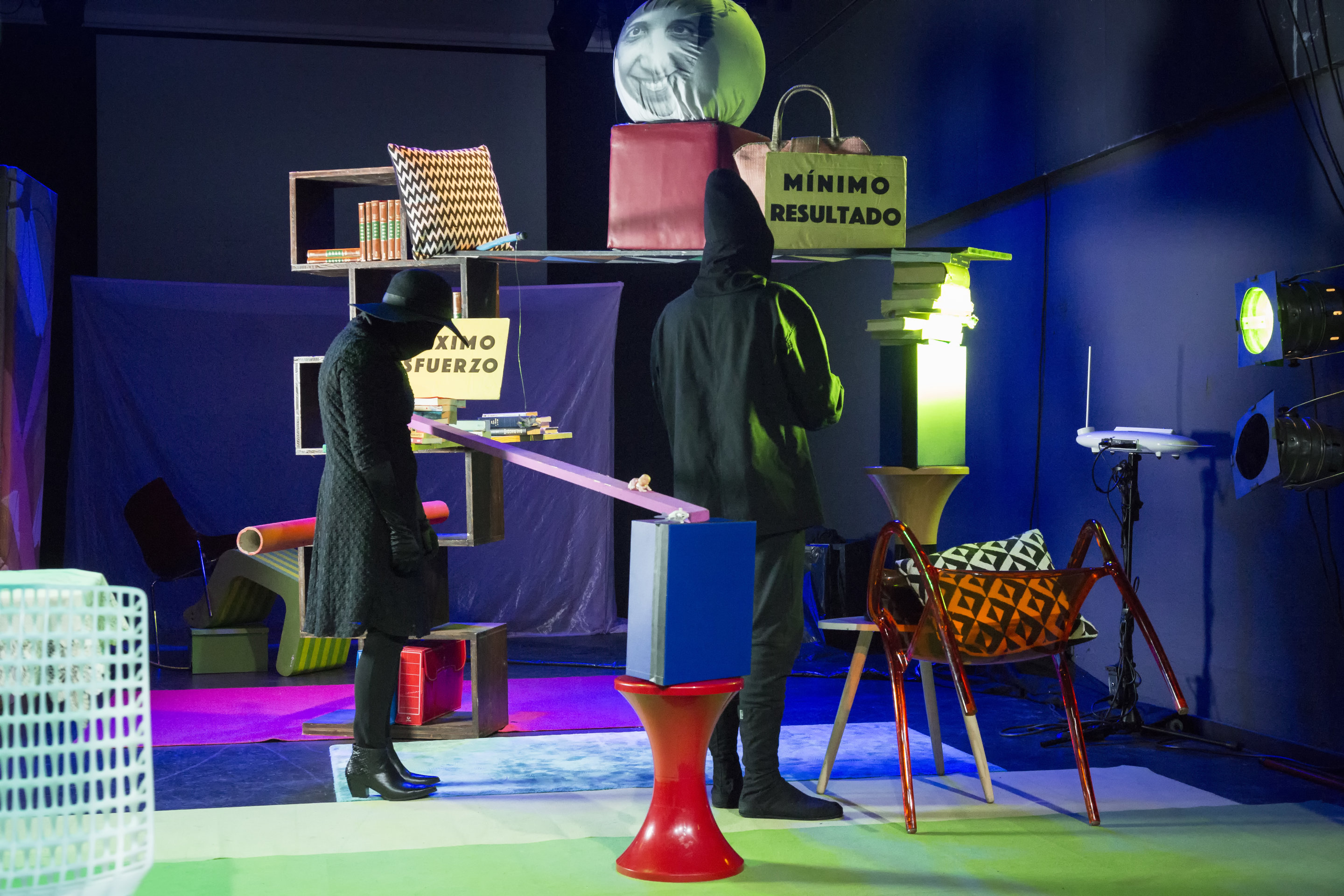 Antic Teatre – Espai de Creació, better known as Antic Teatre, is an independent Social and Cultural Centre occupying a building that dates back to 1650 and has been listed in the City of Barcelona’s Architectural and Historical Heritage Catalogue since 1979. Antic Teatre is one of the flagships for today’s independent live performance arts scene. Its mission consists in supporting and encouraging risk and innovation in the search for and development of new languages for multidisciplinary performance that avoid rote-learned techniques and much repeated methodologies.

Antic Teatre – Espai de Creació is an independent, sustainable cultural and social centre in which connection to the community and the local environment play a fundamental and guiding role. 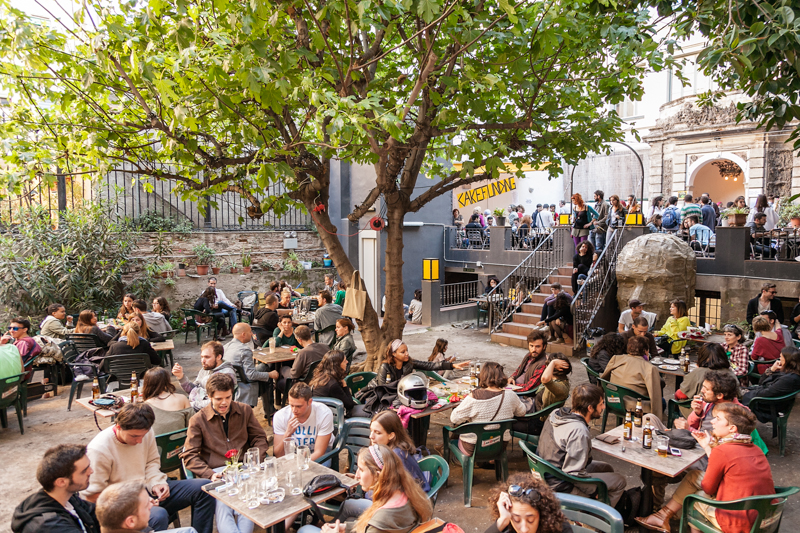 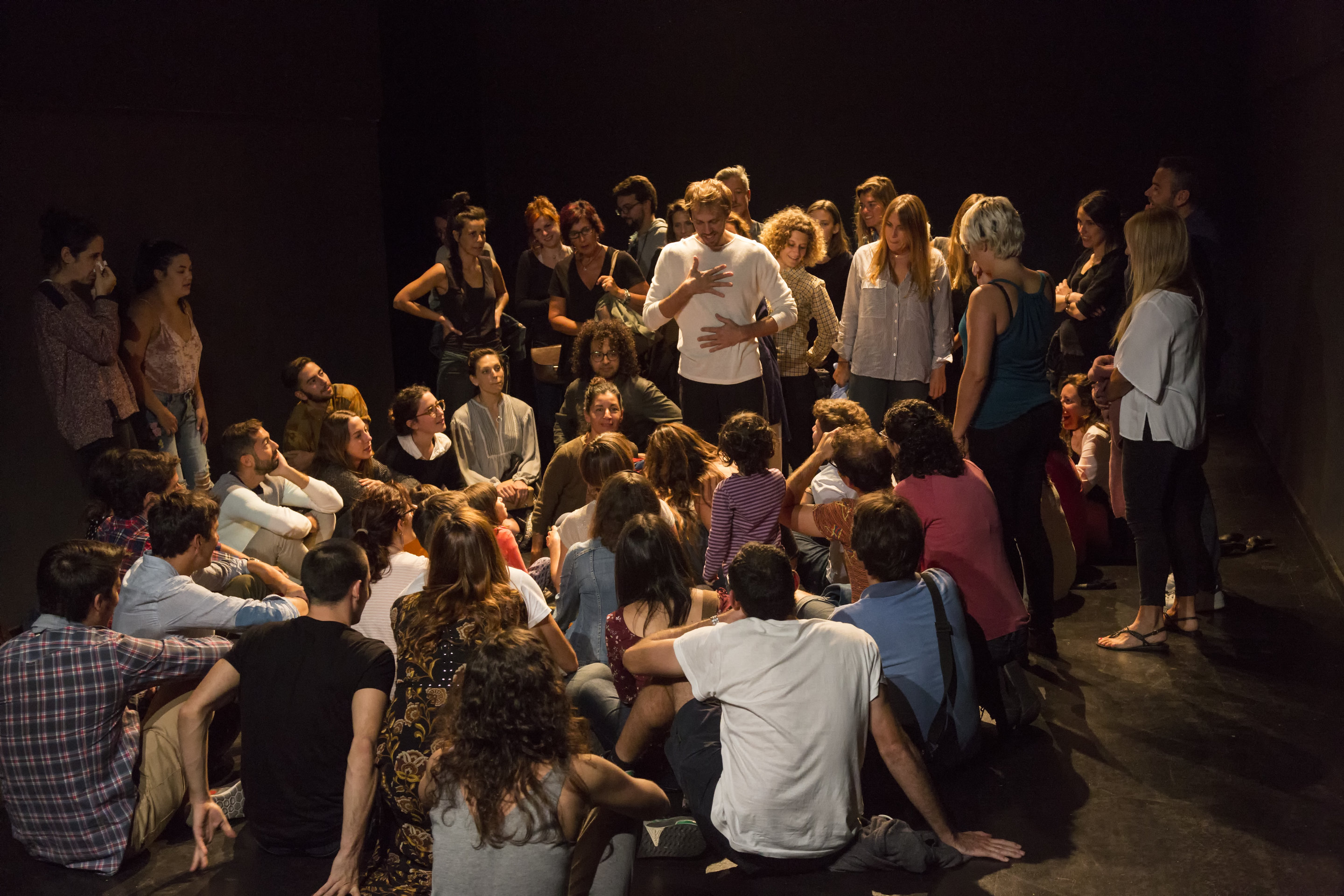 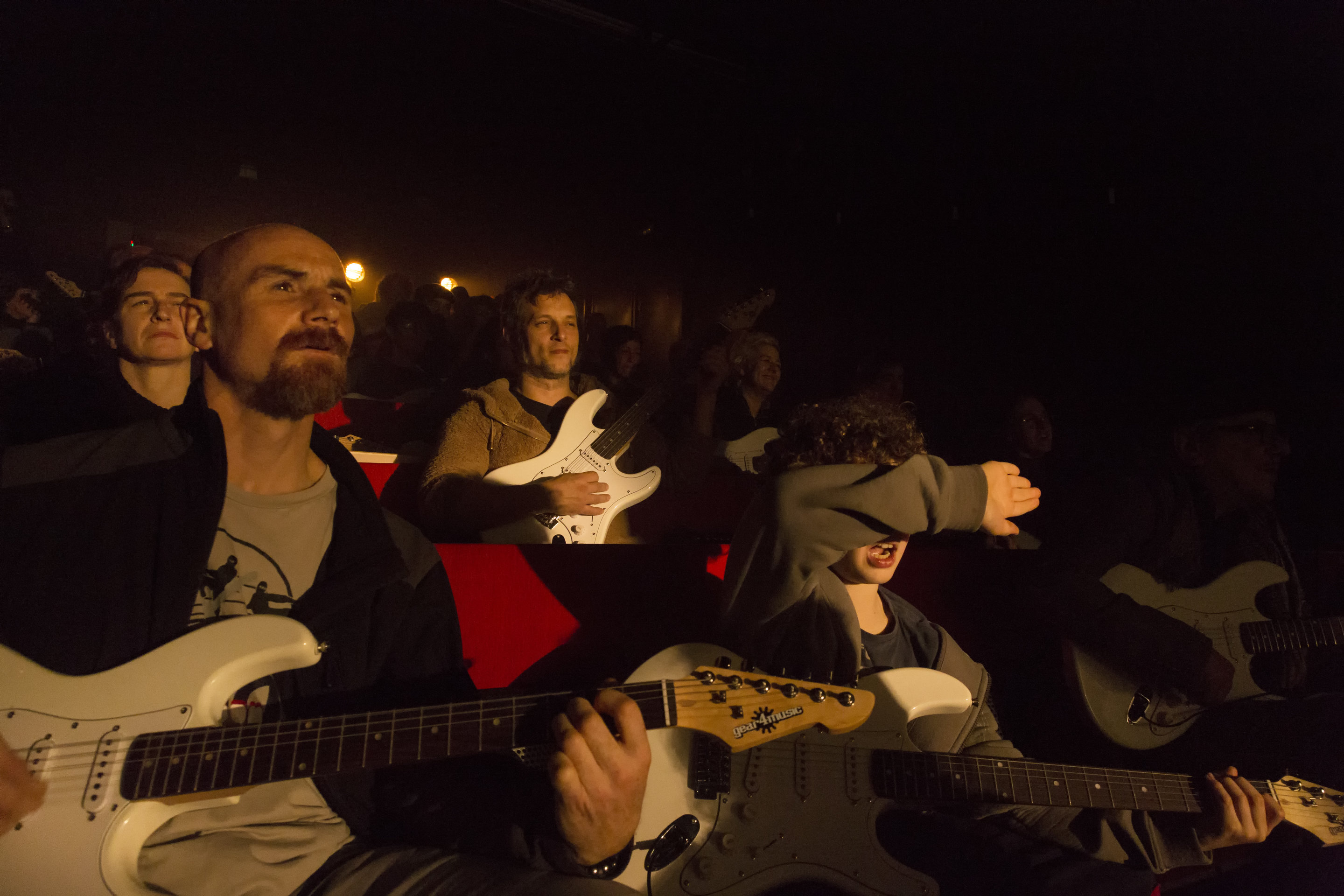