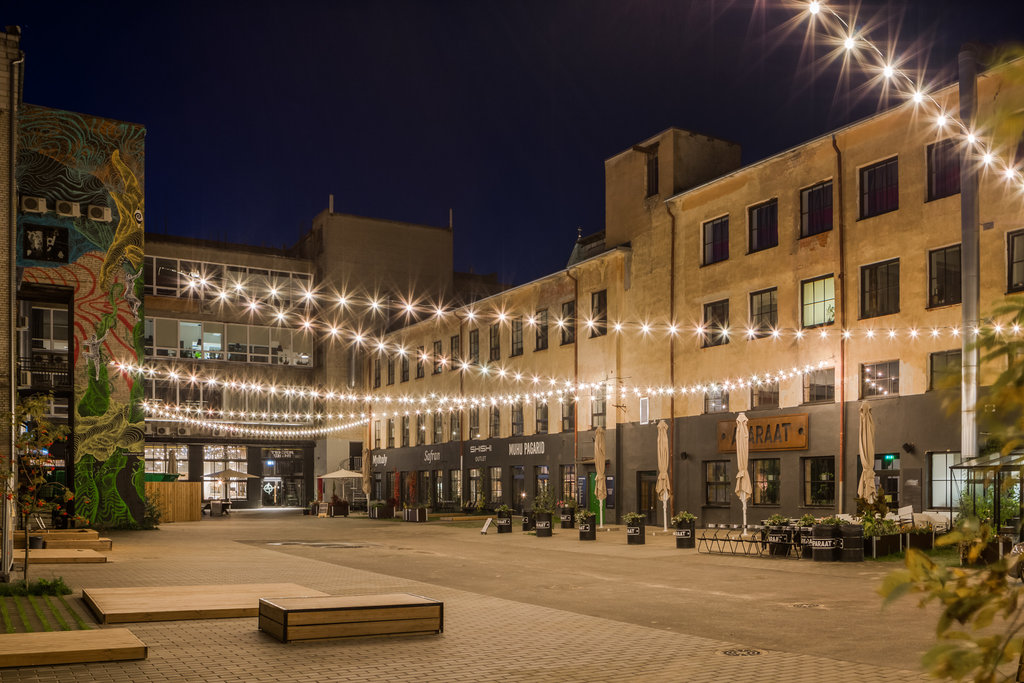 Aparaaditehas (The Widget Factory) is an old factory complex at the corner of Riia and Kastani streets in Tartu, Estonia. During the Soviet era, the factory was used for manufacturing refrigeration equipment, secret submarine parts and, in order to mislead the public, also umbrellas and zippers that didn’t work. At its heyday in the middle of 1970s, the factory provided employment for almost 1,500 people. It had its own health centre with a sauna and a pool, a canteen and enough administrative premises to occupy several buildings.

In 2006, the complex of the Widget Factory was bought by ABC Kinnisvarateenuste OÜ, which is also the current owner of the factory. Since 2014, the 14,000m2 centre has been developed into a factory for culture that brings together creative entrepreneurs, artist and designer studios, commerce and entertainment. It hosts three restaurants and two cafeterias. It is the home for Müürilille flea market and the even more historic Printing Museum, and it provides rooms for numerous small and exciting shops and galleries. Today, the Widget Factory and its surrounding city block have become one of the most rapidly developing areas in Tartu.

Connecting and mixing together different fields of activity – from artist studios, galleries to restaurants, shopping and start-up hubs. 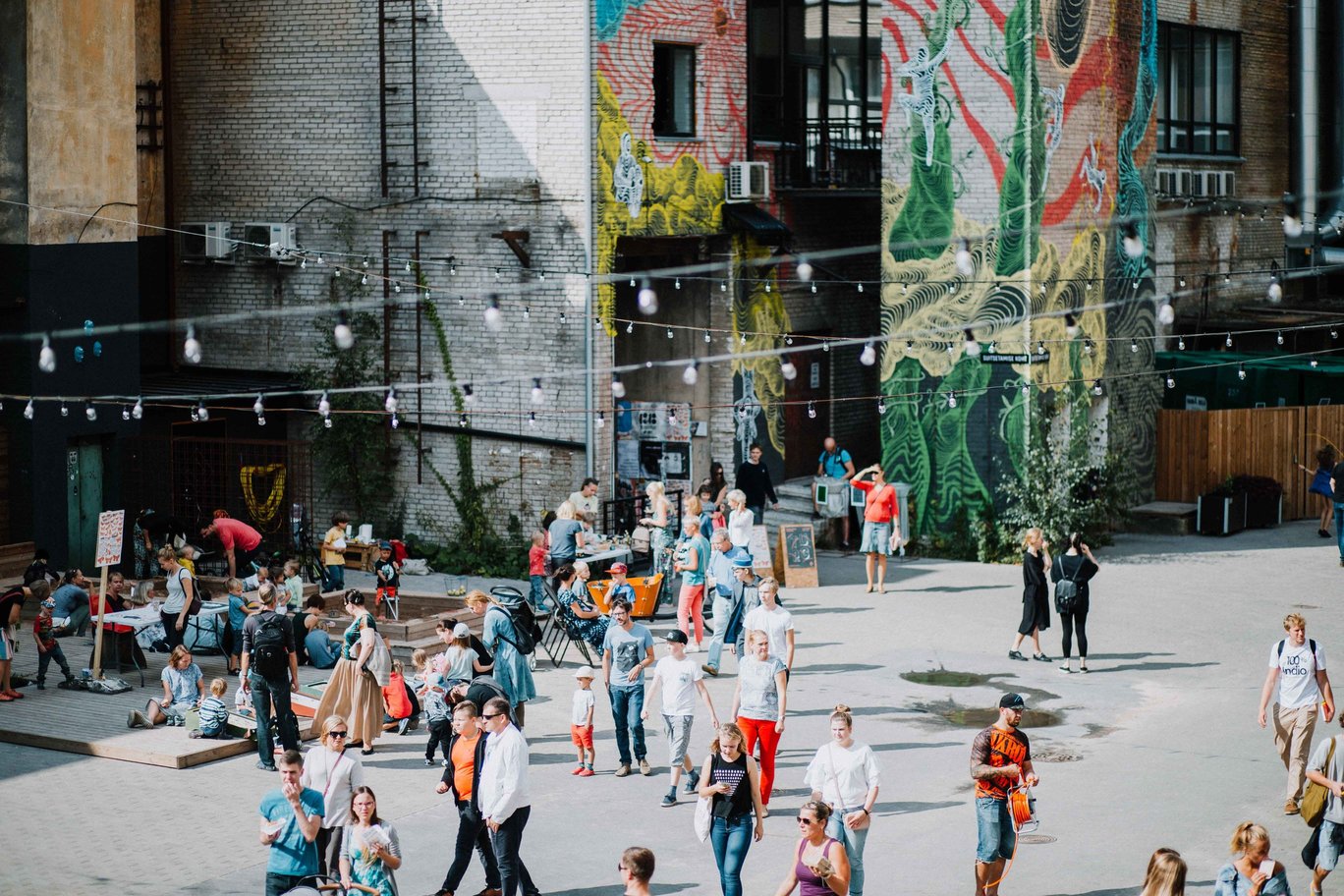 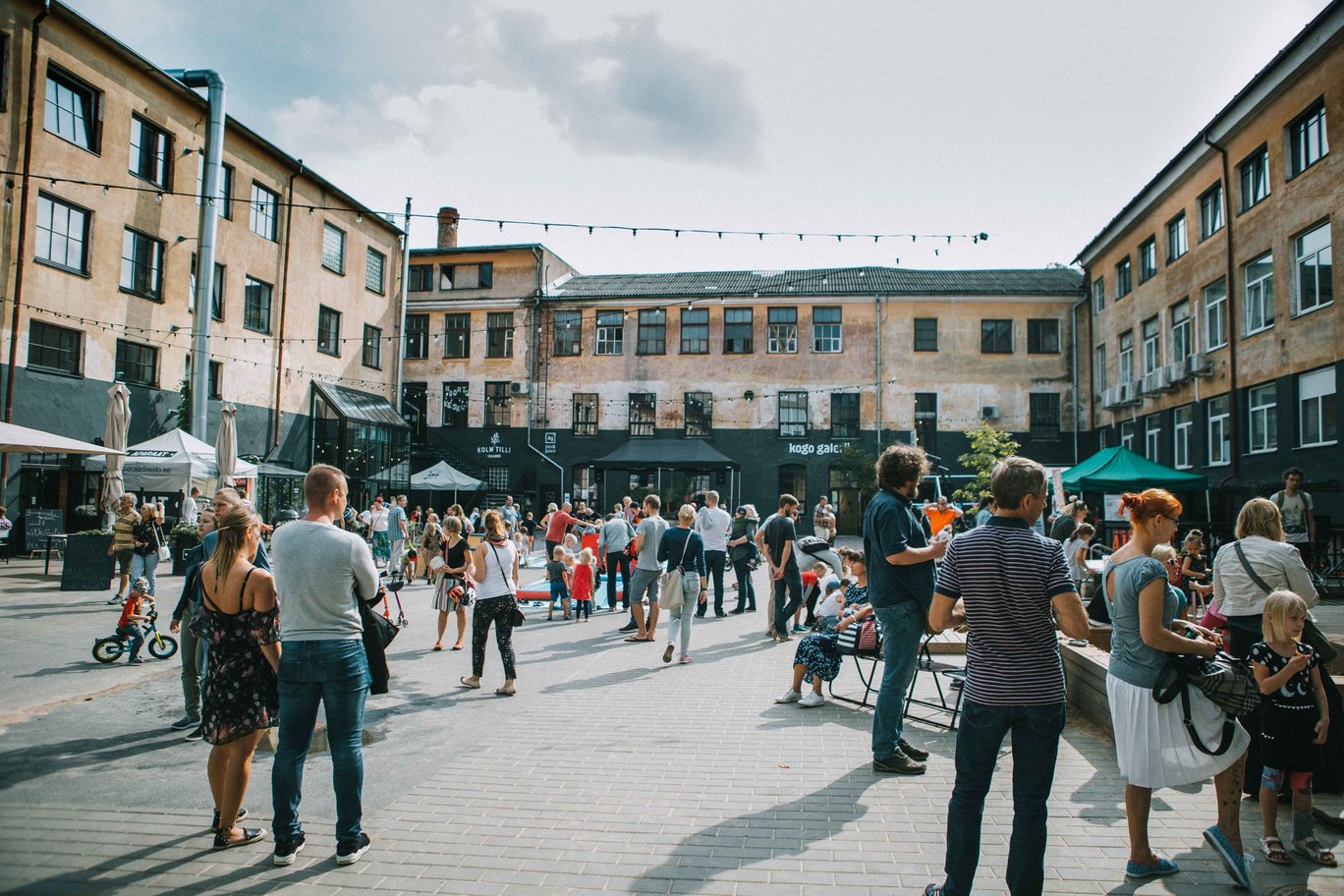 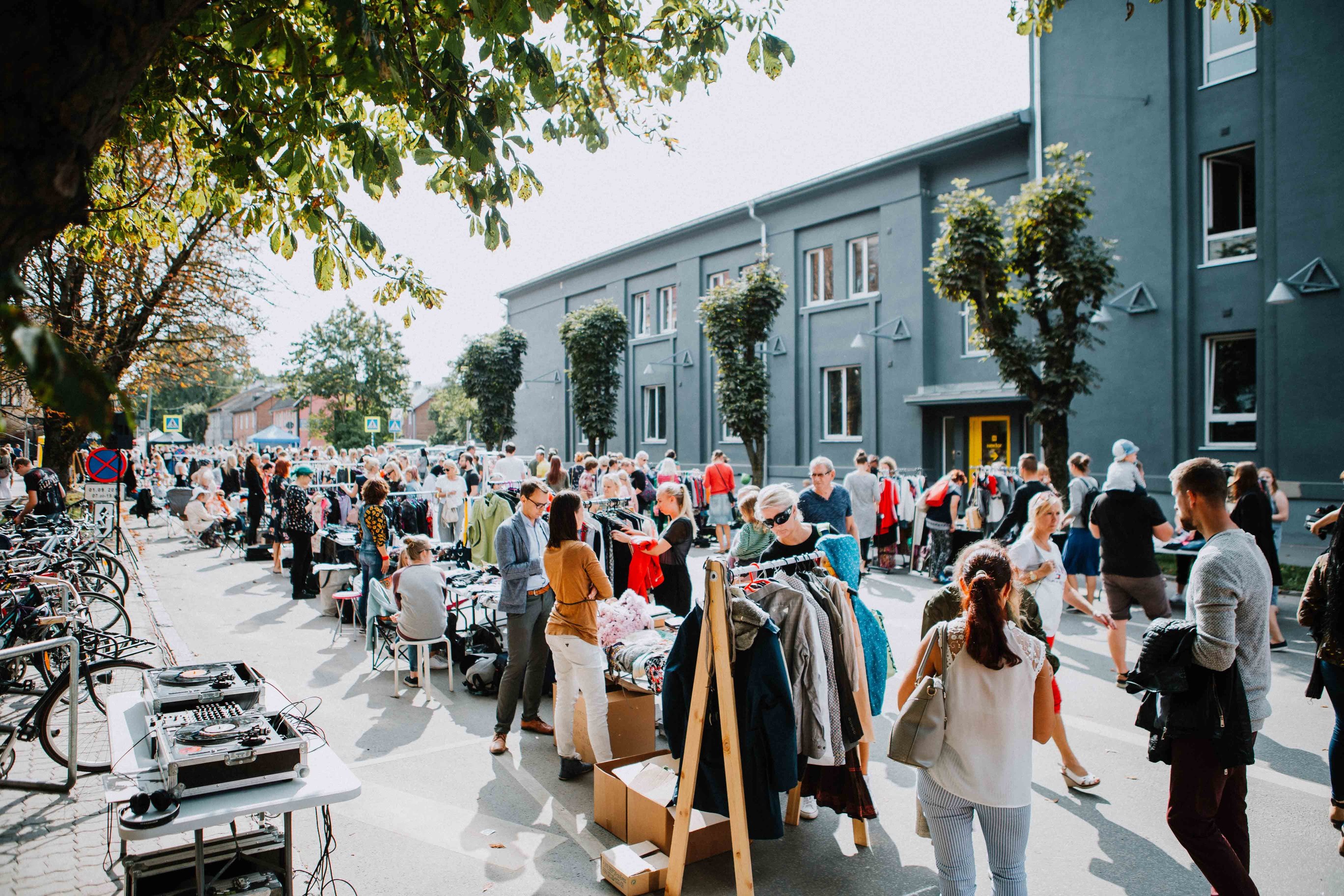