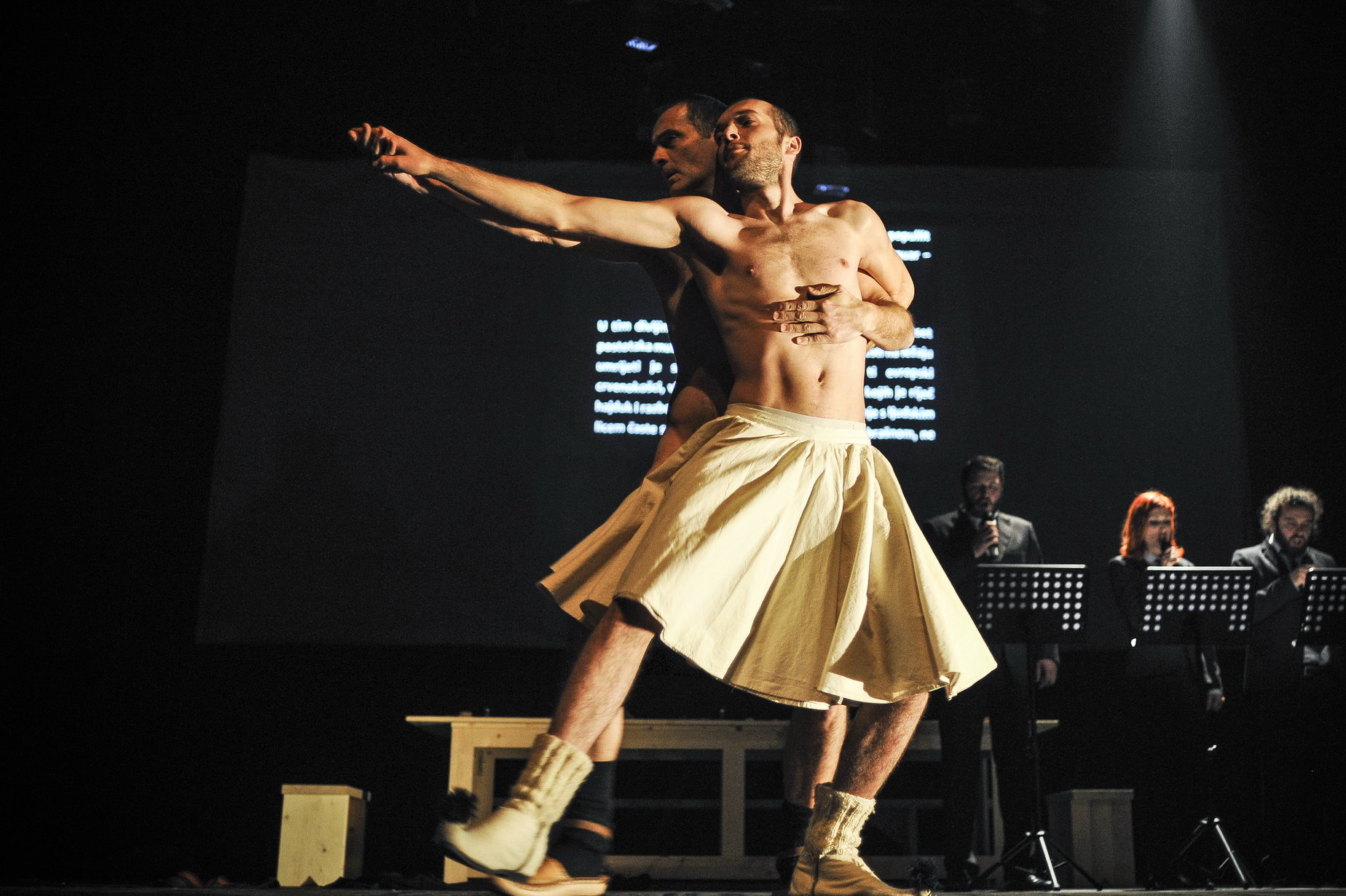 an institution of resistance

Center for Cultural Decontamination is a non-profit cultural institution whose work is based on critical thinking and cultural and artistic production. Opened at the “First Decontamination” in 1995, with the firm belief that nationalism, xenophobia, and any kind of violence can be questioned in the same way that they are developed – through culture, art and public speech. Through cultural and social engagement, which has included thousands of people, CZKD articulates initiatives of politicisation and re-politicisation of public space, culture and art. CZKD’s mission is to educate and empower new generations of bearers of social change and to contribute to the emancipatory processes of the overall civil movement in Serbia. The production process is based on collectivity and cooperation in the community that consists of artists, activists, theoreticians, international and local cultural, artistic and human rights initiatives. The centre develops this dynamic of cooperation both at the regional and international levels. Apart from realising ideas in practice, the organic connection between text and context is yet another principle of politics and poetics of CZKD. If culture is a public good, and if disputes, breaks and fractures, conflict and contest, are the basis of society – then that is the spirit of CZKD.

CZKD offers a possibility for initiatives, individuals and organizations to realize programs, projects, meetings, and actions of solidarity. Through the long-term platform “Delegated Public Space” we offer “unpredictableness”: an openness for unplanned potential emerging from both the official and the independent culture. 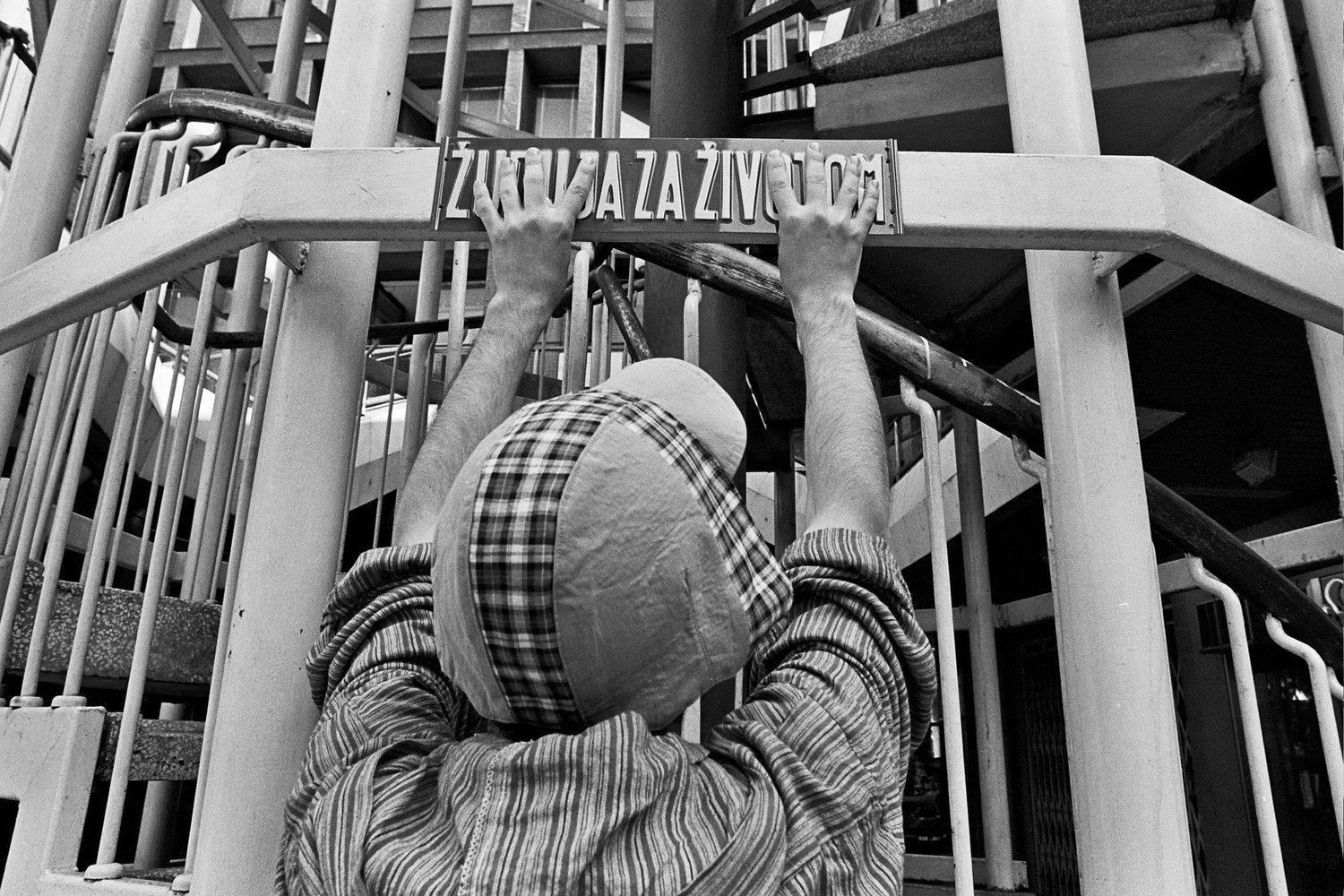 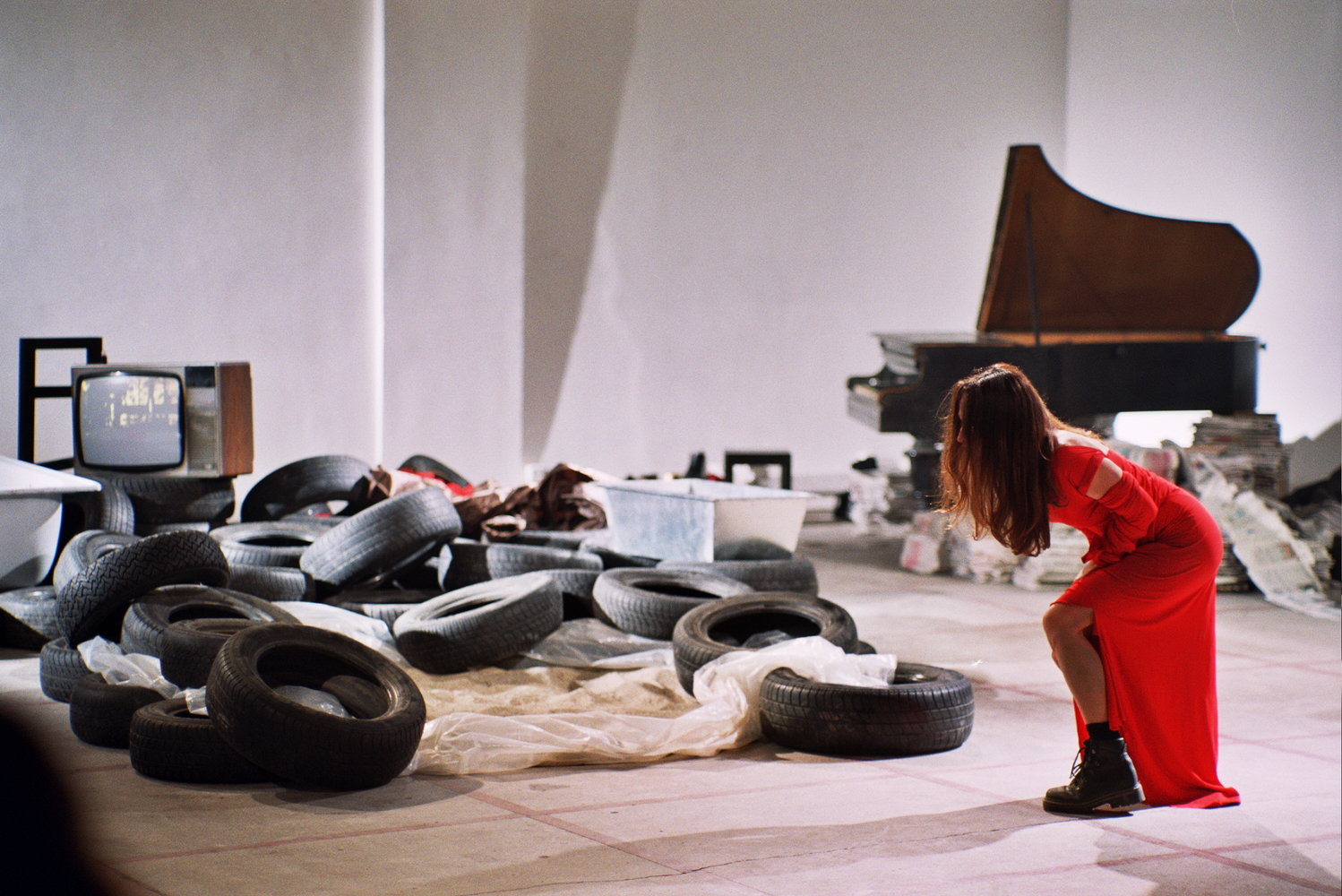