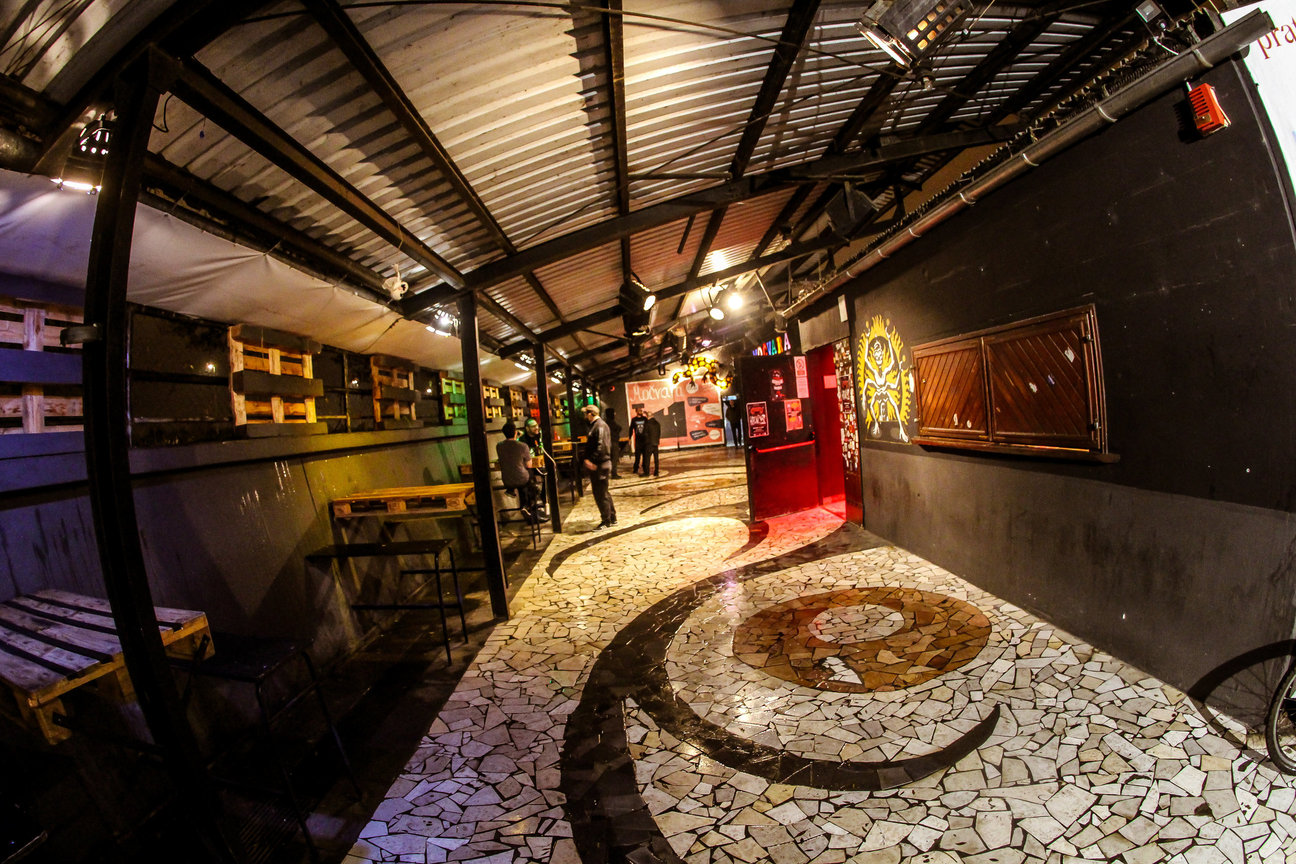 Club Močvara and its parent non-profit association the Cultural Development Association “CDA” (in Croatian: Udruženje za razvoj kulture “URK”) along with all its members have striven for more than twenty years to create a breeding ground for the nation’s independent cultural scene, to be a key driving force behind numerous creative projects and to guide us through the hidden, ever-changing, colourful world of alternative culture. CDA was founded in 1995 in Zagreb, with the goal to rebuild the cultural landscape torn apart by war and political apathy. In 1999 CDA opened its own cultural venue – club Močvara (in English: The Swamp) with a diverse program including concerts, exhibits, plays, literature, film and workshops. CDA’s mission is to encourage the creation of various artistic programs and the development and visibility of alternative and non-institutional culture, to actively involve young people in cultural and civil initiatives and to develop new models of cultural activity outside the existing institutions. CDA places great emphasis on the development of non-formal education in culture and works with young people in order to maximize their involvement in the independent cultural scene.

Močvara is an NGO-headed and community-oriented venue looking to bring to the forefront new and exciting forms of artistic expressions from all corners of the world while promoting and helping develop the nation’s budding alternative and indie scene. One might describe Močvara as a music venue, but they like to think of themselves as a cultural center open to all art forms. What makes the organisation unique is a diverse program that features concerts by both globally acclaimed indie bands such as The Residents and local bands; disco nights with genres varying from trap to 80’s disco music; art exhibits; plays; literary and film programs, and workshops organised in cooperation with NGOs, local schools and various cultural organisations. Over the years, the club has become a kind of haven of alternative culture in which people of all generations and subcultures can come together and enjoy themselves in a safe and inclusive environment.

What TEH activities is the centre a part of? 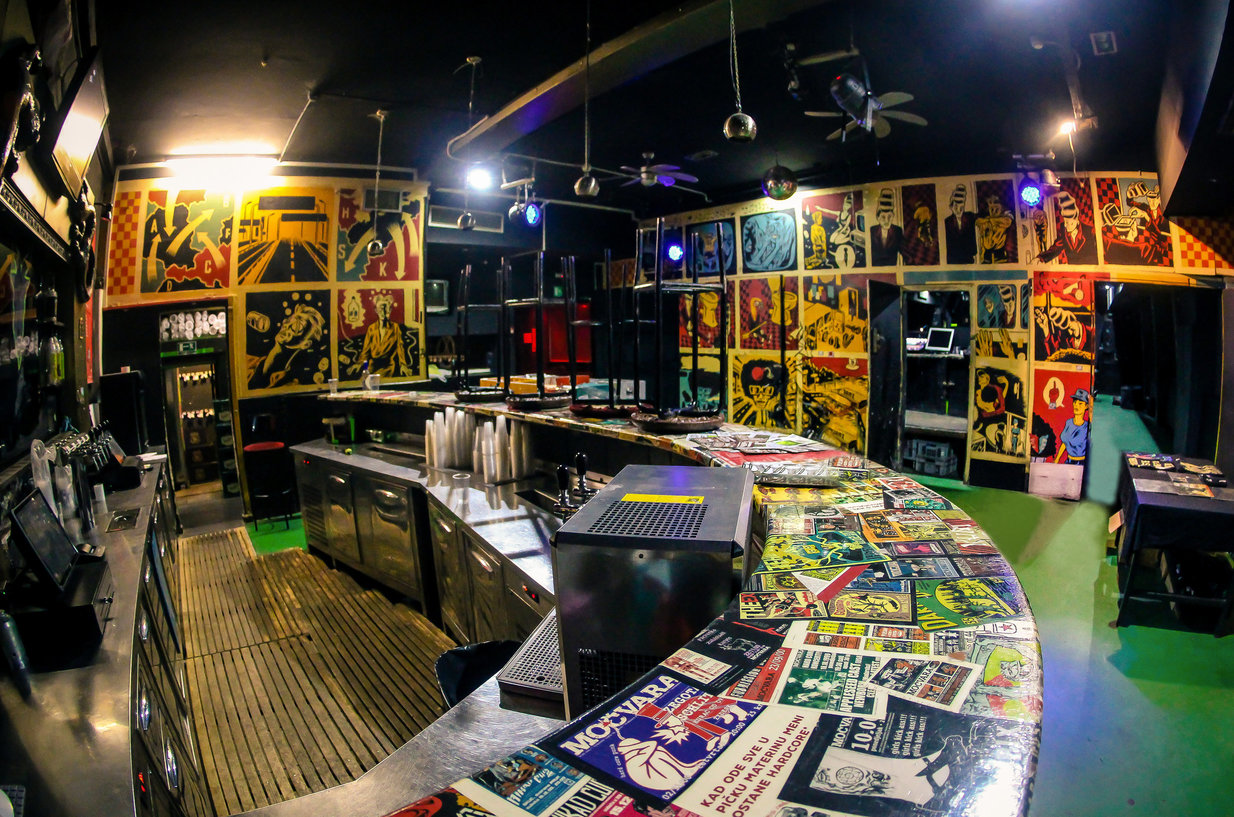 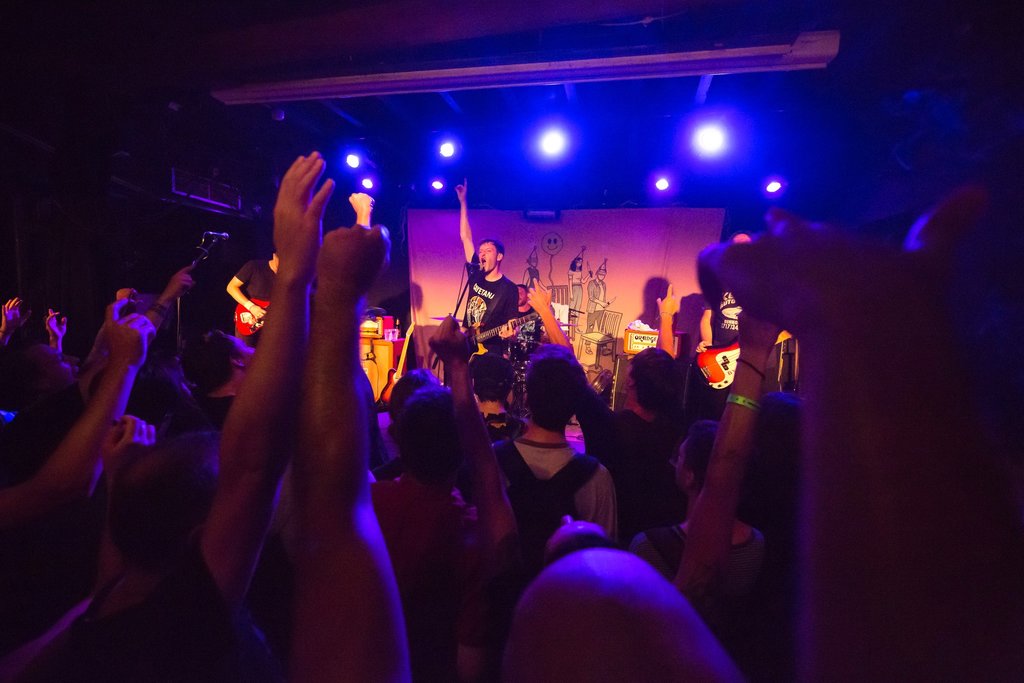 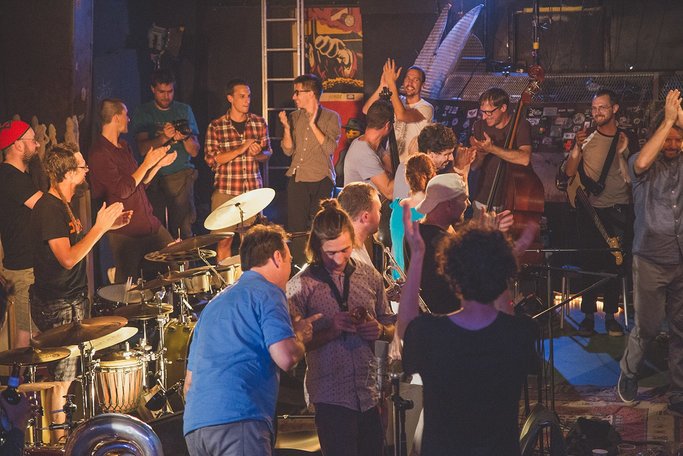