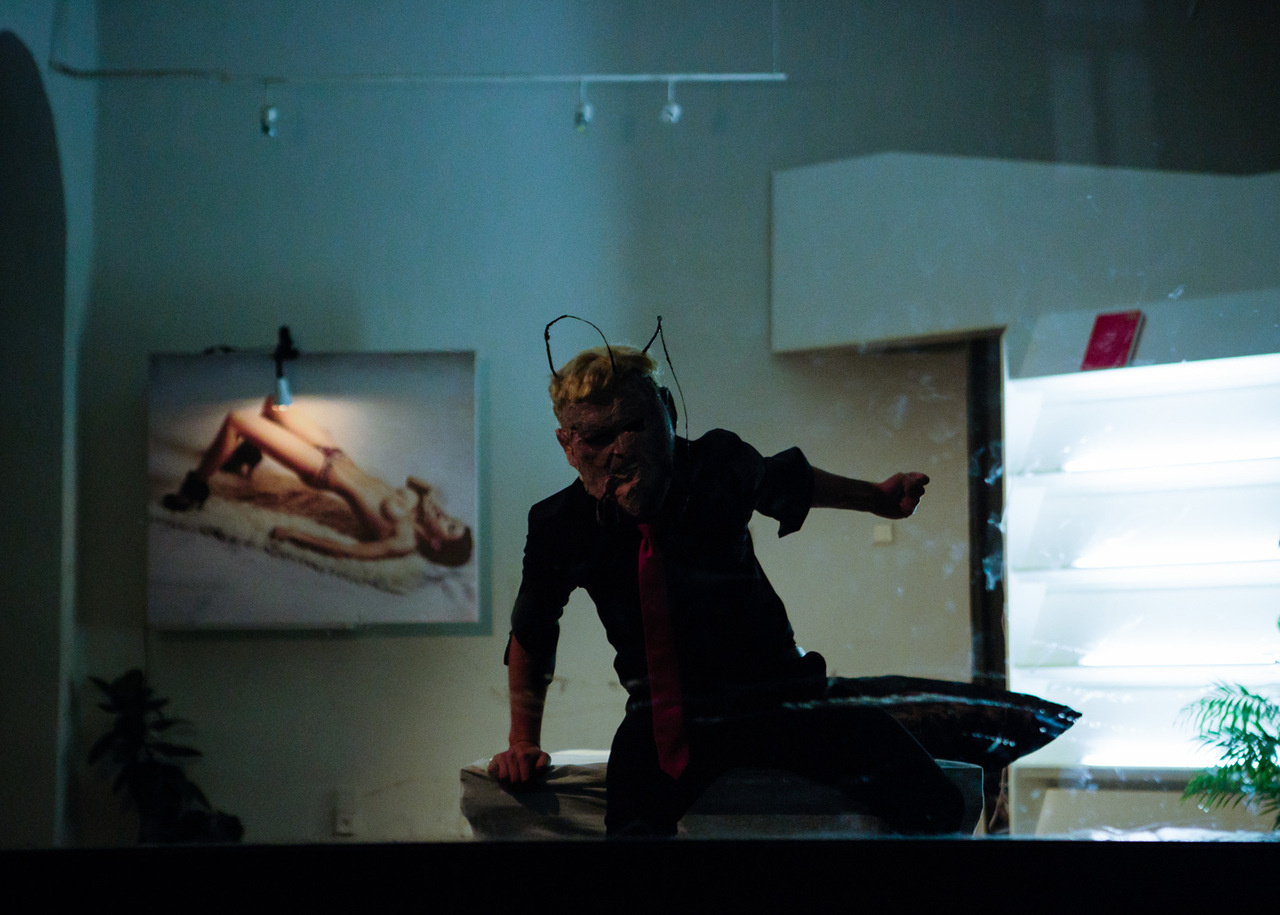 NA PERÓNE is a new writing theatre founded in 2005. They place an equal emphasis on the use of text and movement in their work. At its core is a team of actors who work collaboratively with a creative team of directors, writers, designers and artists, which changes for every production. Na Peróne seeks to provocatively remove the barrier between the stage and the auditorium, so that the audience is never sure whether they are part of the performance or not. And through communicating its opinions and feelings on sensitive topics, Na Perone’s theatre aims to deal with contemporary and relevant issues.

NA PERÓNE will be the first small, independent theatre space in Košice. 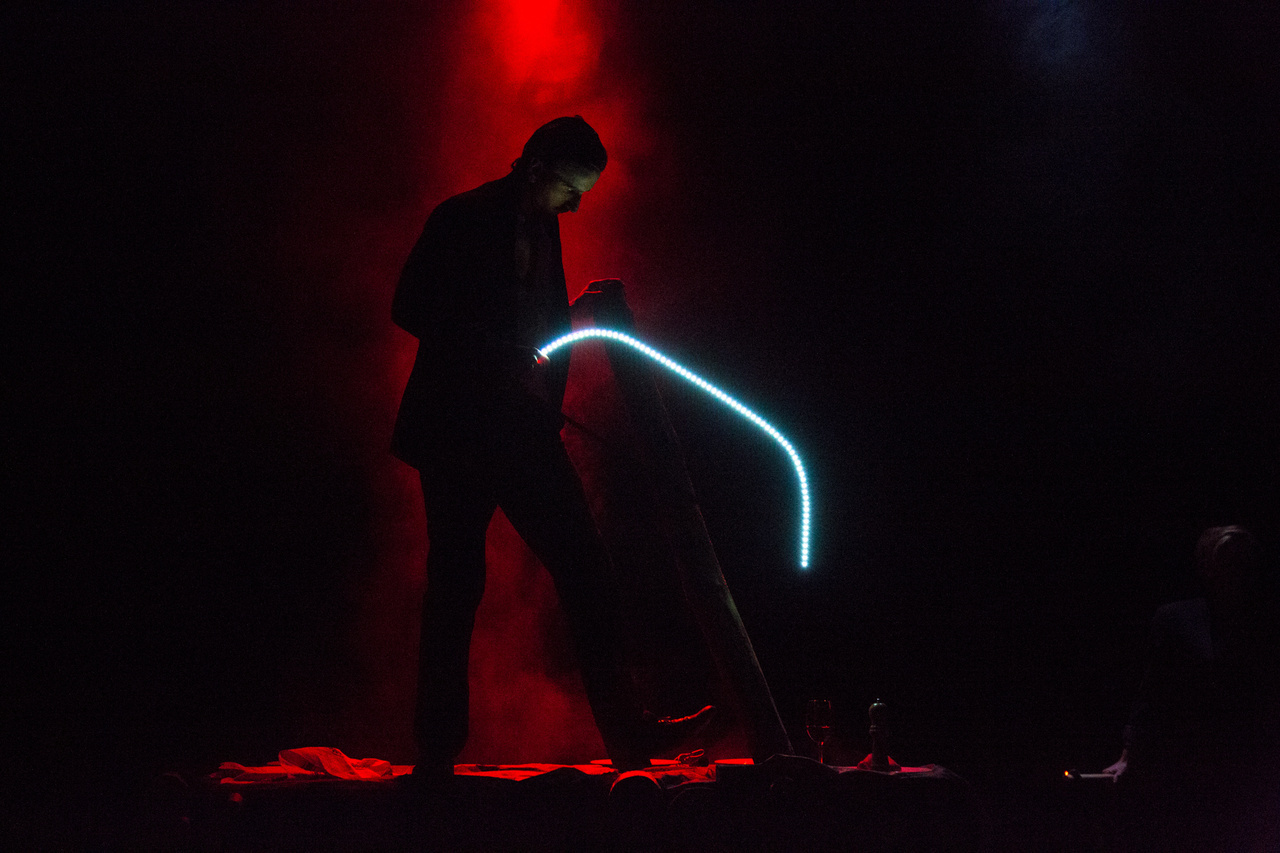 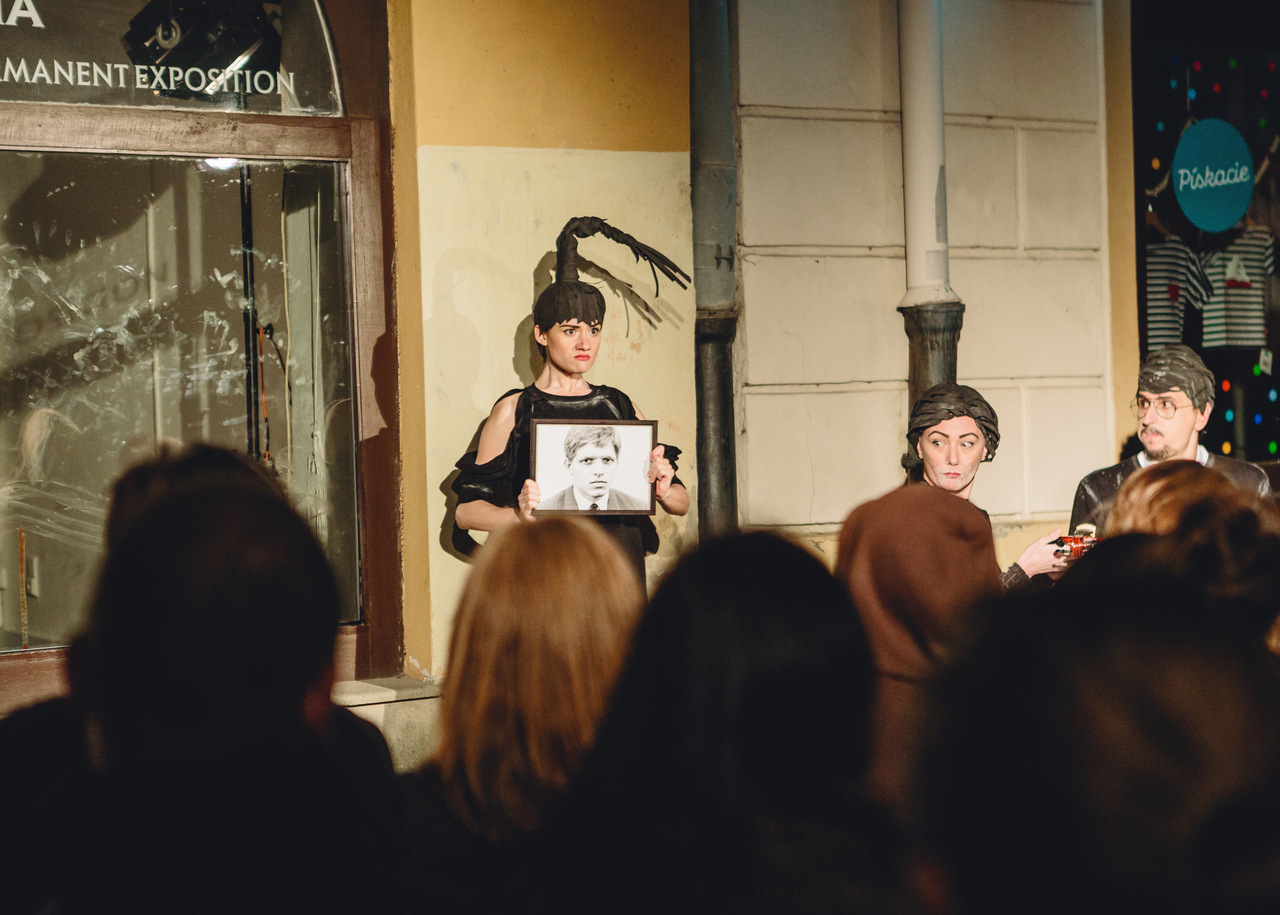 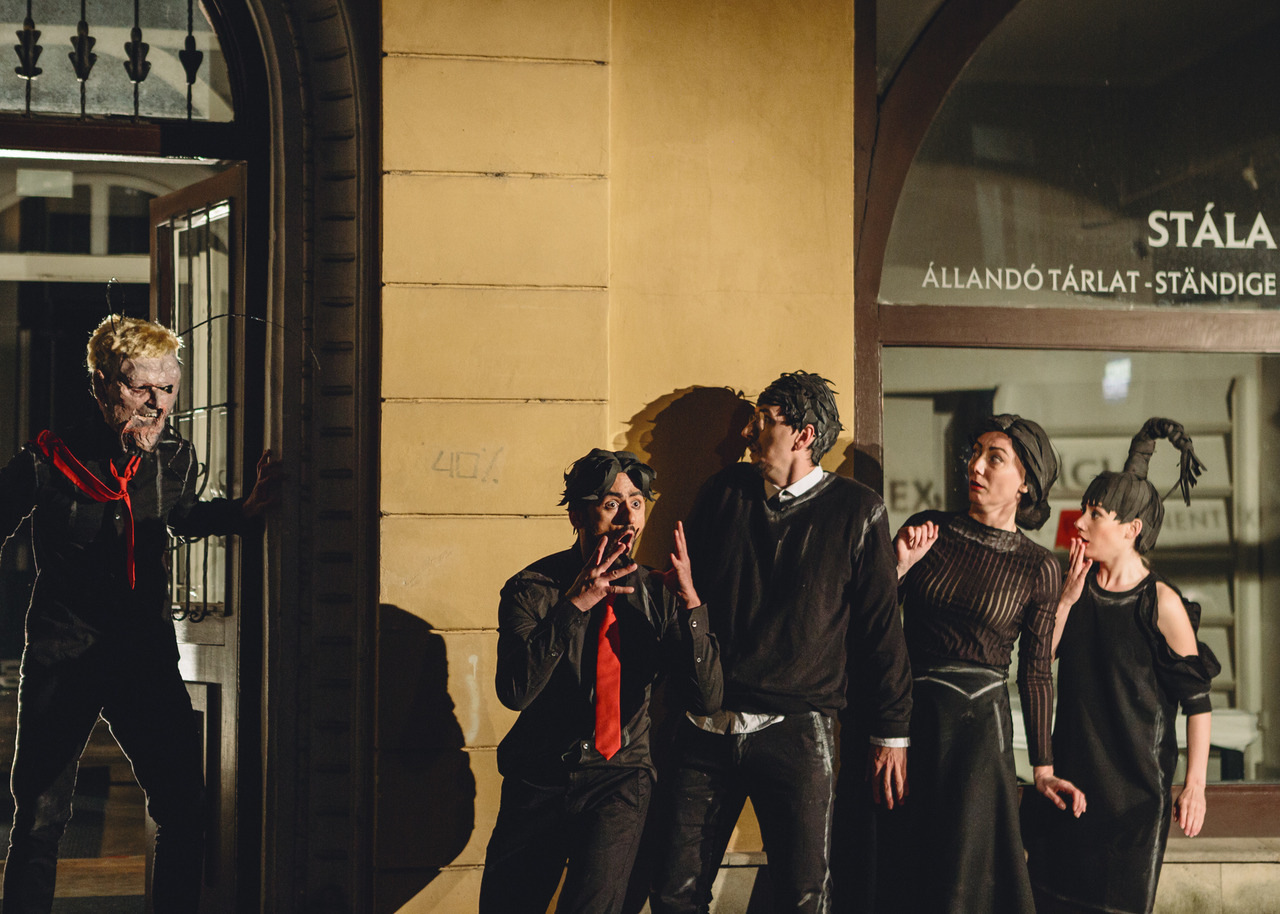 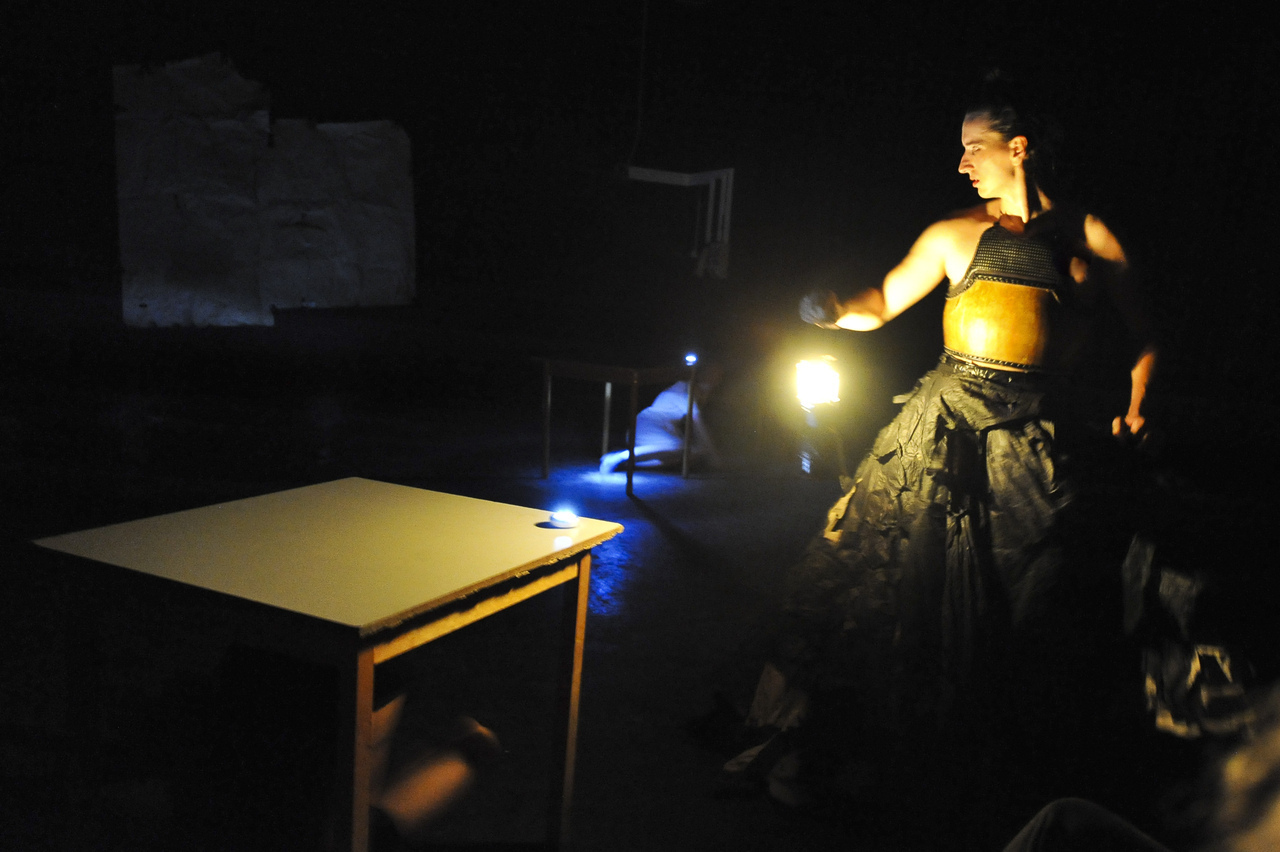