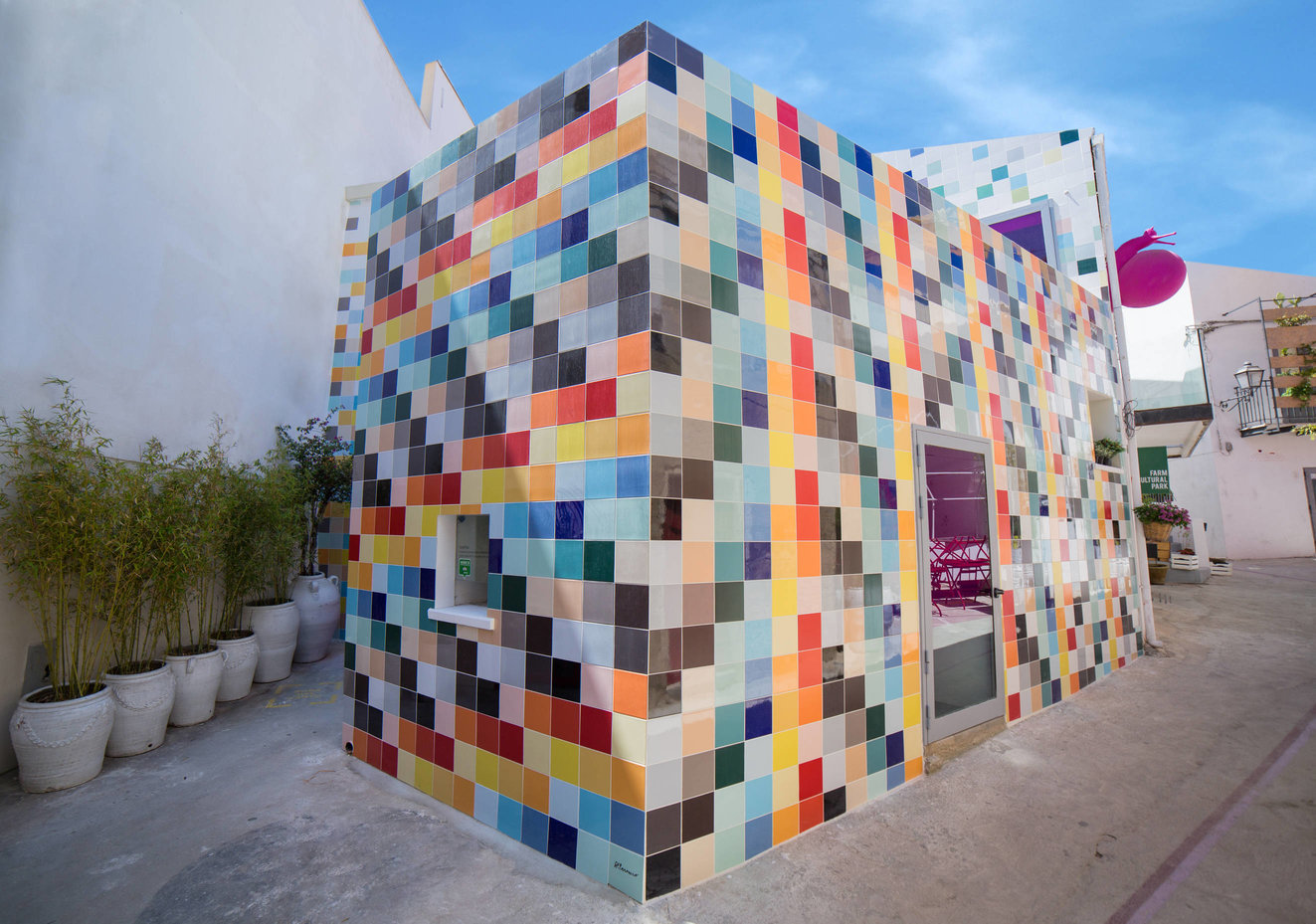 Farm Cultural Park opened in 2010, when Andrea Bartoli and his wife Florinda Saieva bought several buildings in the semi-abandoned city centre of Favara in Sicily. They completely renovated them, creating a cultural centre that now hosts exhibitions by international and local artists, politically charged artwork, along with shops, a garden bar, cultural events, talks, screenings and workshops.

The project has brought a new lease of life to Favara, previously known for having one of Italy’s highest unemployment rates. Every year thousands of artists, creatives, journalists and other visitors share their experiences to rethink new ways of living, working and being together. For this reason it is known as the “People’s Museum”.

Sou, School of Architecture for children – an extraordinary project launched in 2018 that is committed to sharing with children the love for beauty and design as a medium to trigger social changes. 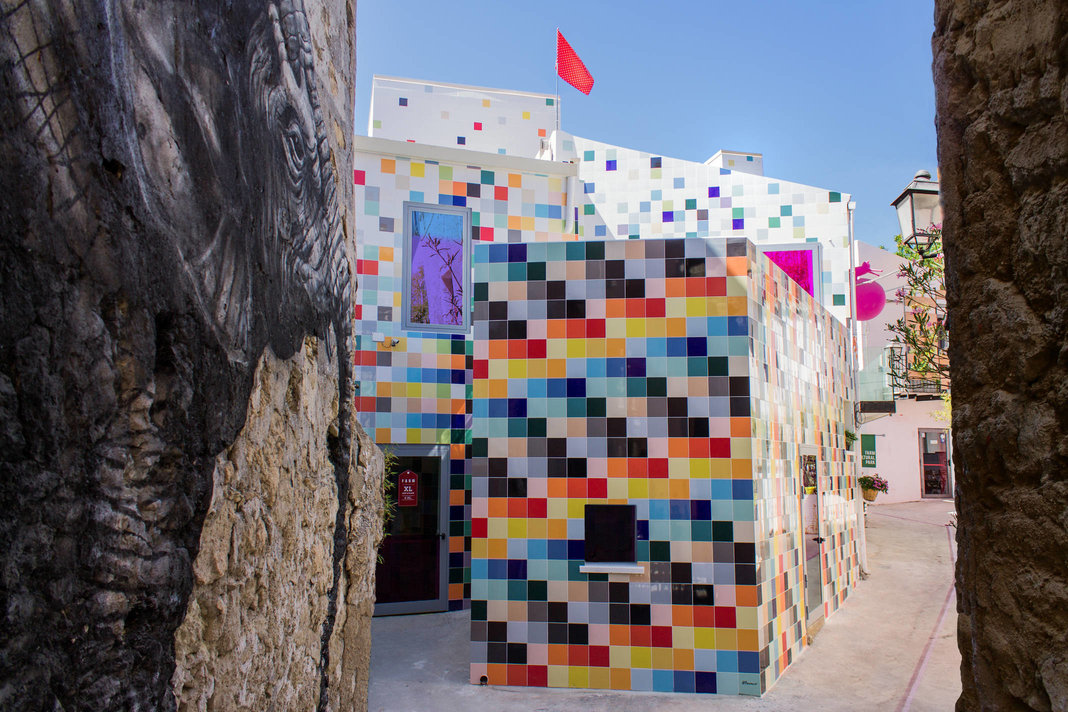 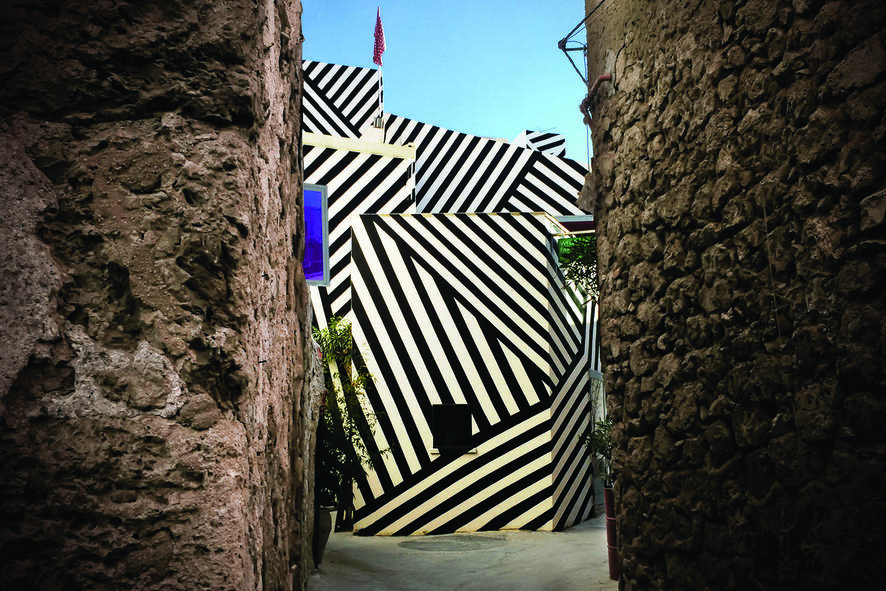 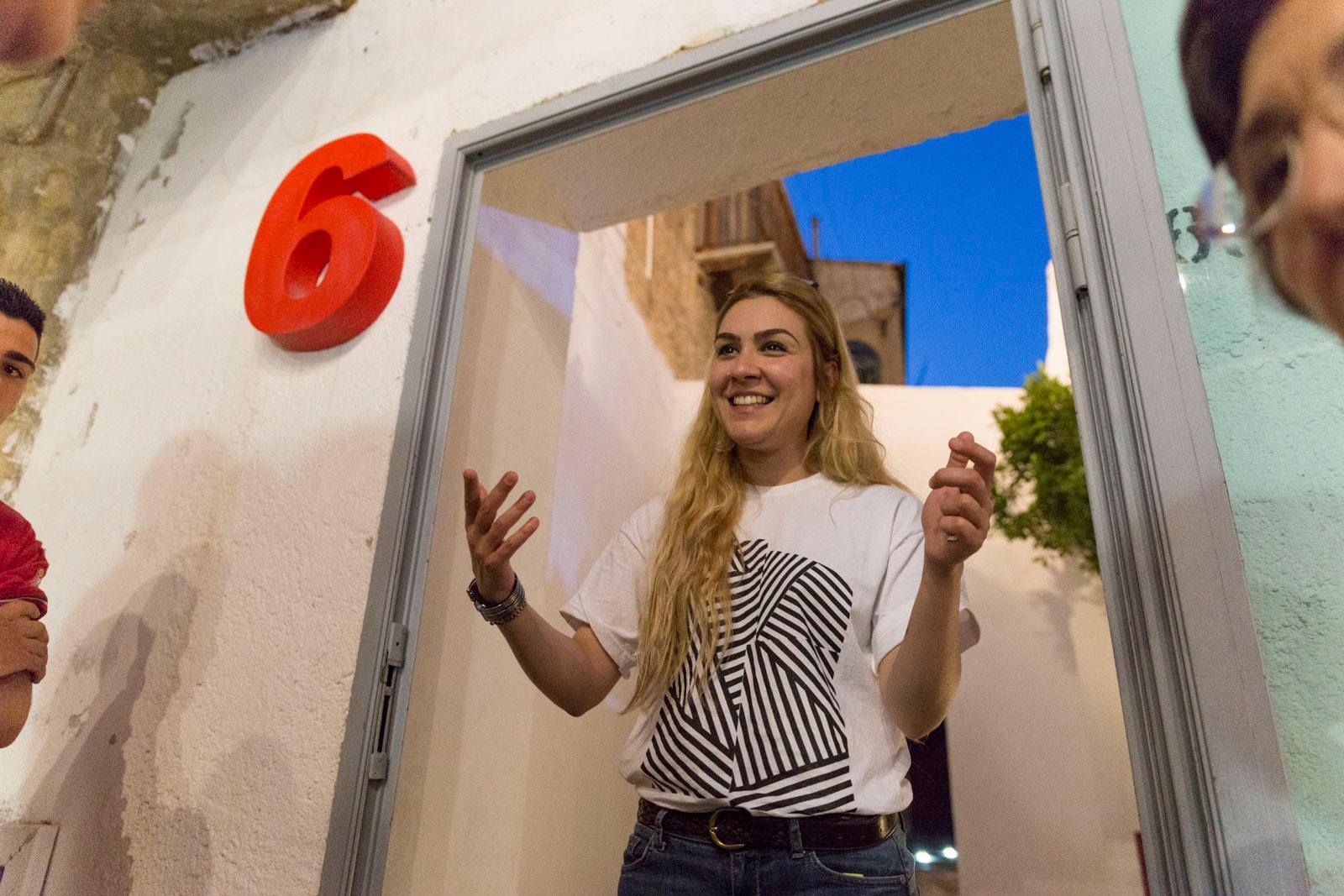