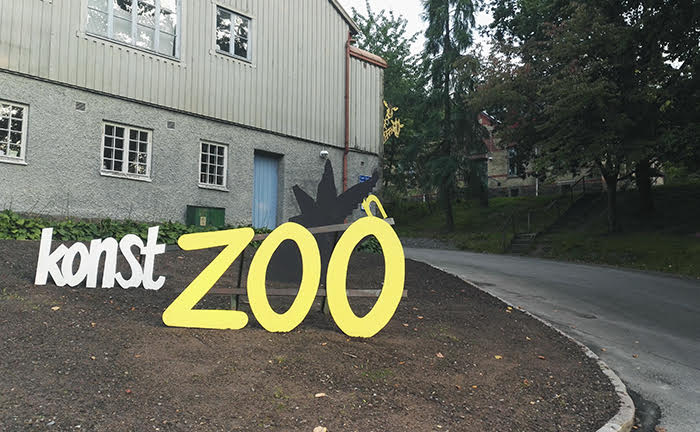 Konstepidemin is located close to Linnéplatsen in central Gothenburg, Sweden and consists of 14 buildings surrounded by a large park. The buildings were originally used as Gothenburg’s Epidemic Hospital. From 1886 until 1970, epidemic diseases were treated here. When a group of artists landed their vision of a centre for art and culture in 1987 the initiative was named Konstepidemin.

Today Konstepidemin has a mission to infect society with art. More than 130 artists from diverse artistic fields have their studios here, including visual artists, musicians, writers, actors, filmmakers and dancers. Konstepidemin also functions as a cultural platform and offers an extensive public programme of visual and performing art events, exhibitions, seminars, workshops and more.

As a strong and important player in Gothenburg’s free cultural life, Konstepidemin contributes to high-quality culture through the public programme but also by participating in important discussions about the role of art in society today.

As an artist-run organisation, all projects derive from the artists working here and their collective effort to develop Konstepidemin. It is committed to equality, diversity and preventing discrimination in all areas of the organisation and its dealings.