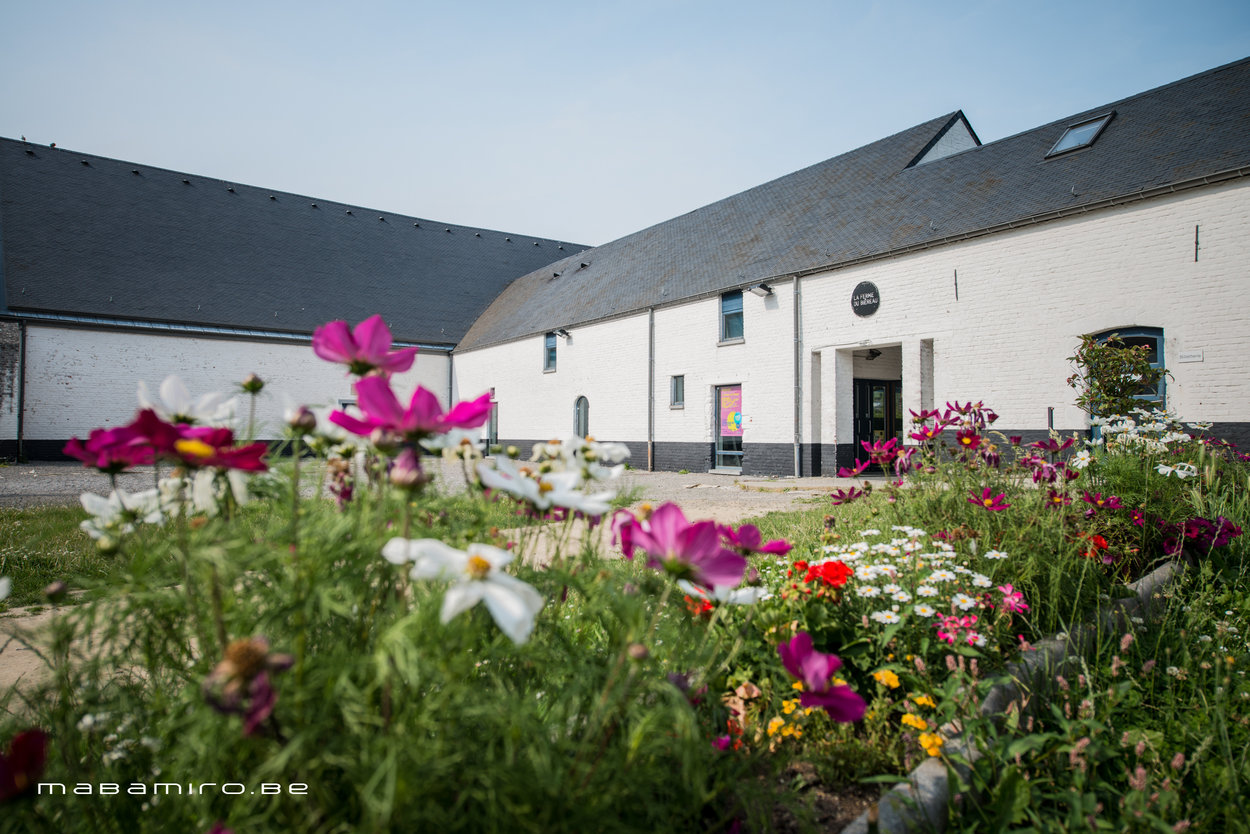 Home for all styles of music

La Ferme ! is known as Home for all styles of music. Based in an old farm building, La Ferme ! is really changing the cultural scene of Wallonia in Belgium. La Ferme ! is first and foremost a venue hosting up to 300 musical events a year in its magnificent 17th-century barn renovated into a concert hall with impeccable acoustic qualities and state-of-the-art equipment, including a recording studio. During the course of a season at La Ferme !, one can hear local emerging artists as well as internationally renowned bands. The concerts range from classical music to rap, pop, jazz, etc. In recent years, La Ferme ! has become a creation centre, producing musical shows which tour throughout Belgium and abroad. They are currently renovating the ancient stables, which will become a new concert hall by the summer of 2020. La Ferme ! has also the ambition of developing projects at a European level and is delighted to have become a member of the TEH network in May 2019.

In recent years, La Ferme ! has become a creation centre, producing musical shows which tour throughout Belgium and abroad. Thanks to our recording studio, we can record albums related to those productions.