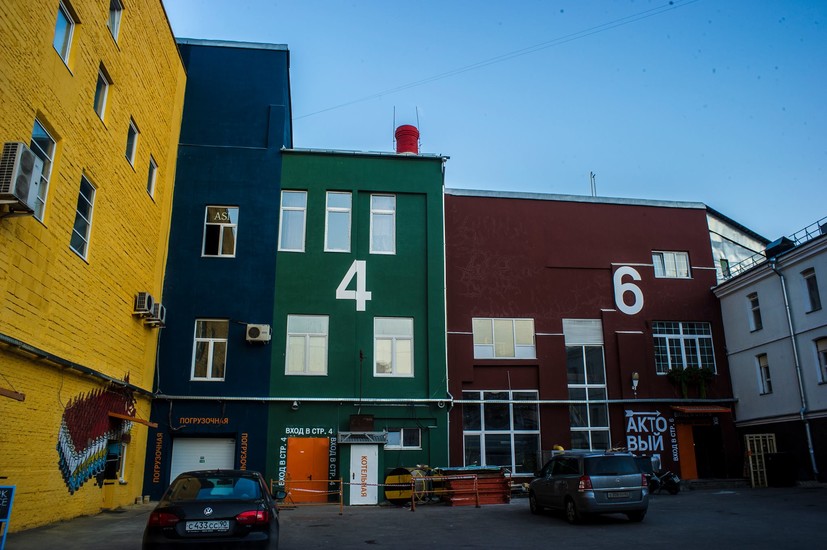 Collaboration between Europe and Russia

In 2008 – 2009, the NGOs Aktovy Zal, TSEH Dance Agency and the TEH centre Proekt_Fabrika (Moscow, Russia) realised a project that focused on the reconversion of industrial buildings into creative spaces.

The project consisted of several different parts and included both a conference and a series of festivals. Trans Europe Halles was a partner in the project that aimed at supporting new and non-commercial cultural operators in Russia.

Together with Aktovy Zal and TSEH Dance Agency, Trans Europe Halles developed the concept for and the content of the conference “Factories of the Imagination – a Common Space for a New Creative Culture Across Europe and Russia” with workshops, lectures and seminars, that took place at Proekt_Fabrika in Moscow 9-11 October 2008. In 2009, 4 festivals of modern contemporary Art were organised within the project. The festivals were dedicated to the different European partner organisations and Trans Europe Halles members Arts Printing House (Vilnius, Lithuania), Mains d’Oeuvres (Saint Ouen, France) and Melkweg (Amsterdam, The Netherlands) were all presented throughout the project.