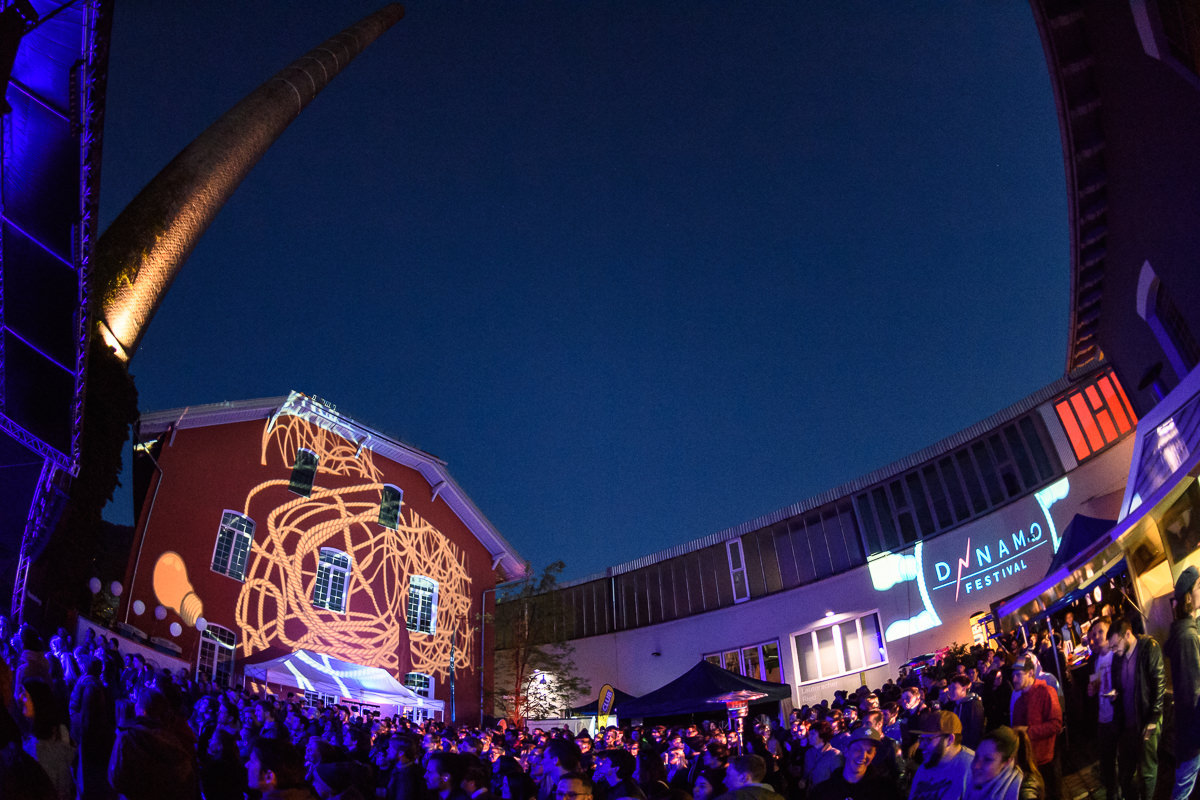 Cultural and Creative Spaces and Cities

Our cities are struggling

Cities and regions in Europe are facing many challenges nowadays. Welfare resources are declining. Population is aging. Social inequalities become more visible. To overcome these challenges, we must act collectively. Unfortunately, civil society, the business sector and public administration often work in isolation and rarely communicate. To ensure a sustainable future for cities, we need to bridge the void between different stakeholders. Collaboration between them will stimulate urban development and consequently benefit citizens.

The European Commission decides to turn things around

The European Commission has long recognised the problem. It has also acknowledged a potential that cultural and creative spaces have to build bridges between different stakeholders; find new solutions to the local problems and positively impact urban development. As a result, in spring 2018 The European Commission announced the call “Cultural and Creative Spaces and Cities” that aims to:

In response to the call, Trans Europe Halles together with the European Cultural Foundation, the Peer2Peer Foundation and the University of Antwerp formed a consortium. The consortium seeks to invest in the cultural and creative commons. The idea is to bring workers of cultural and creative sectors together with local decision-makers. Collaboration between both parties will positively impact policy-making. It will encourage a socially-oriented policy-making. The collaboration will be done within the Urban Labs.

Urban Labs is our way to approach the task

The Urban Labs are the core element of this project. These gather together cultural organisations, local authorities, cultural and creative spaces to explore complex urban challenges in collaboration with other stakeholders. Together, they commit to developing innovative solutions. Seven organisations are responsible for leading and organising seven Urban Labs in partnership with a number of selected organisations, the so-called Handshake Partners. In total, 37 organisations in 21 European countries are part of the Urban Labs. Each Urban Lab is prepared to innovate, re-think and test new approaches to a specific city challenge.

7 Urban Labs with their Handshake Partners

The outputs of the project