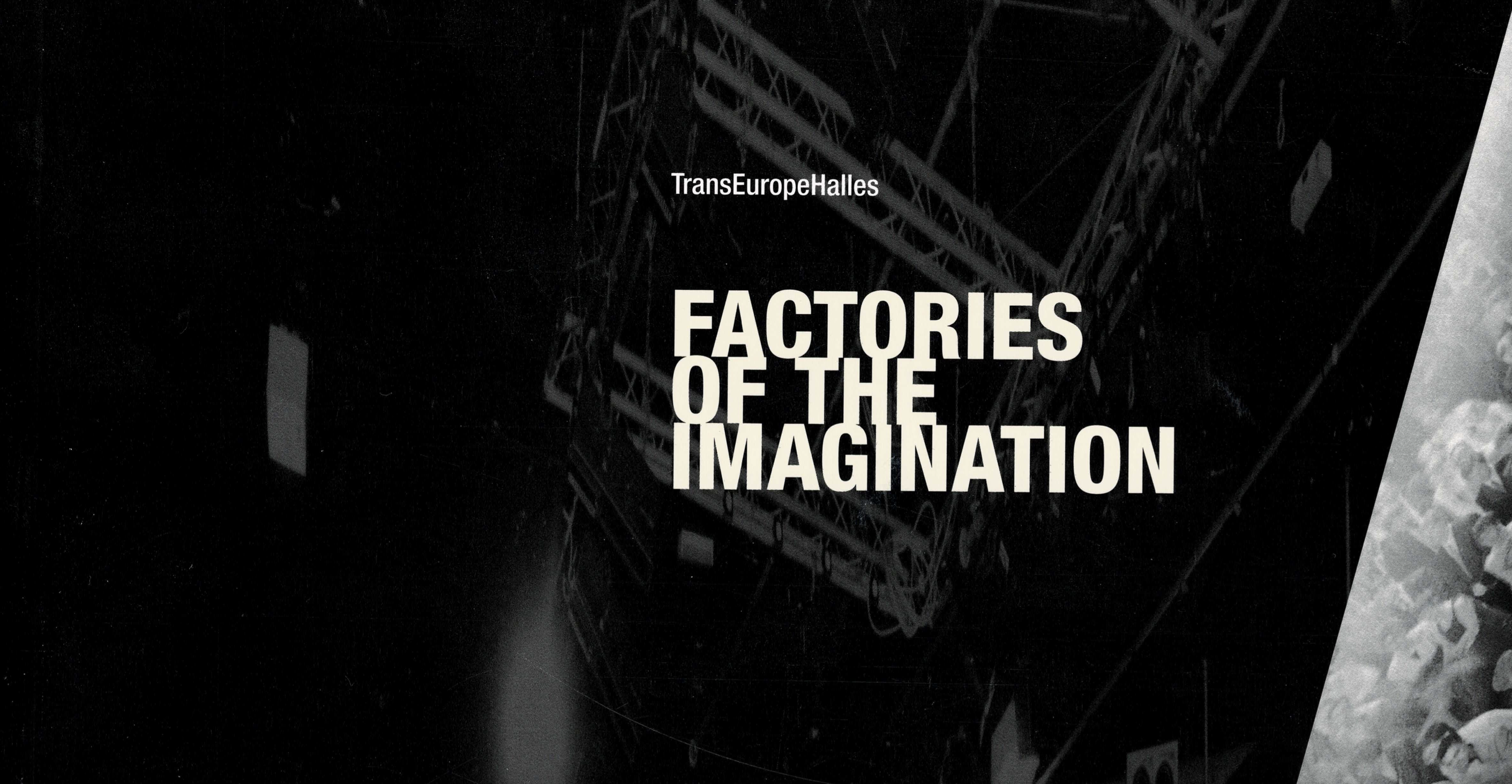 Factories of the Imagination

Prior to the publication of the book “Factories of the Imagination” 2001, there was a lack of meaningful studies on citizens’ cultural initiatives based in former industrial spaces which realistically portrayed and observed the complexity of these experiences. In order to address that need and to give guidance to those considering the use of abandoned spaces for cultural and artistic venues, Trans Europe Halles produced “Factories of the Imagination”, which presented the experiences of its centres.

The purpose of the book was to create an educational tool which gave a clearer understanding of this cultural phenomenon. It was also of value to both the public and private sectors and all seeking to engage in projects of a similar nature, to learn about the experiences of others running the existing centres of this sort throughout Europe. The book was a result of the knowledge and skills found in the centres of the TEH network, as these cultural pioneers have shown through the years that their work was not marginal but has in fact resulted in professionally managed and artistically successful cultural spaces.

“Factories of the Imagination” revealed the history and experiences of the centres, the problems they have faced over the years and solutions they have created to overcome the obstacles. Through the book, Trans Europe Halles aimed to encourage the emergence of new cultural spaces throughout Europe.

You can find the book here.